Home Foreign Affairs Does Infrared Video Reveal Missile Hitting Beirut or Was It Something Else? 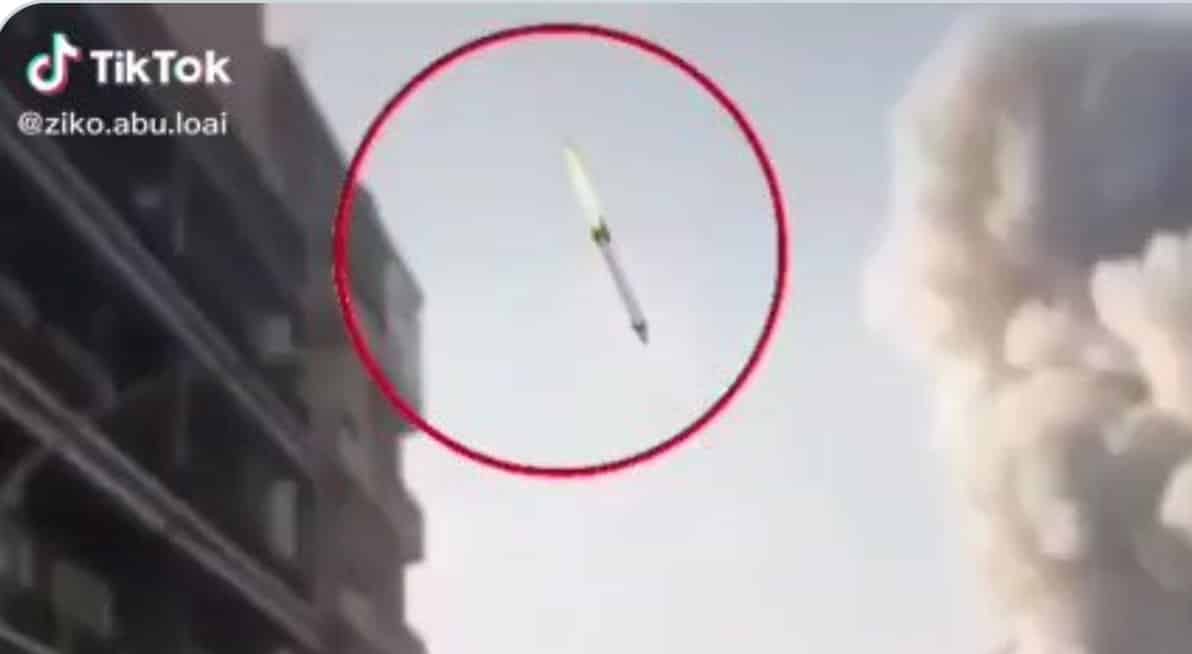 VT demands –  the world demands a true independent international investigation into what really happened. We demand evidence. This bring-in-a-few-politicians to tell us what happened without evidence backing their claims is NOT good enough.

At this point, the breathtaking infrared video posted on YouTube today and then removed by YouTube reveals details of Israeli Nuclear Missile (6 missile videos/3 of them new).

We still have the video and stills.  And they are far better than any evidence accepted by the 9/11 Commission.

Absurdity squared: YouTube and Facebook “Fact Checkers,” employed by the people VT claims staged the attack are wiping the evidence from the internet…who would have guessed it?

6 videos showing an Israeli nuclear-tipped missile, from two separate infrared sources.  But long before any videos showed up on Twitter or Facebook, all being quick “fact check” banned, we had this frame of the same missile, same angle, proving all the videos which are strangely alike to be absolutely true.

If 9/11 happened today, Facebook would ban the planes and insist the buildings were still standing.

YouTube killed the video based on a complaint from the Israeli government.  However, we still have it on Twitter and you can see the missile come in.  However, below you can also see stills of exacting detail, showing enough of the missile itself to clearly identify it.

Censorship of the video by YouTube is taken as evidence, not that the video is genuine, of course, it is, you can’t fake infrared, but that Israel is terrified for the first time in a very long time.

At 6 seconds into the 30-second video, the detailed outline of an Israeli nuclear missile is seen.  The video clearly shows the trajectory, the missile itself, and the impact.

This is the proof that was being kept from you…

See the rest of the images and more evidence.