Home Foreign Affairs US alone in Trade War on China 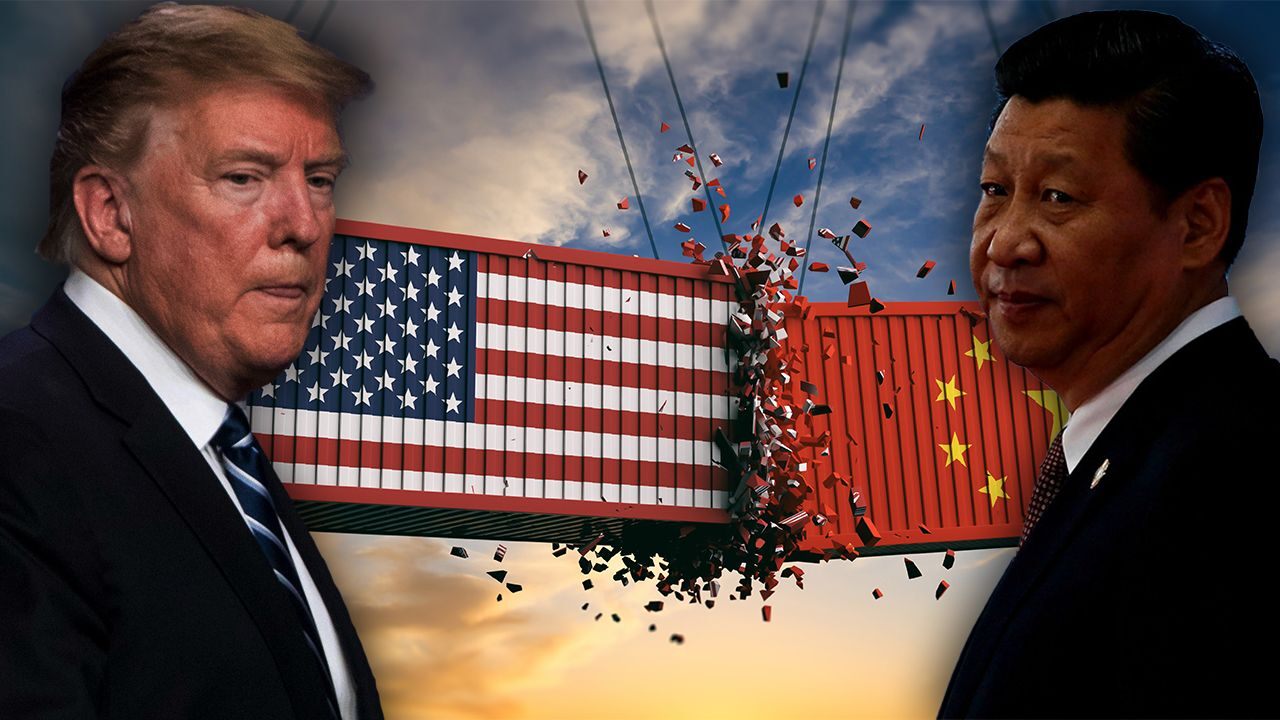 by Salman Rafi Sheikh, with New Eastern Outlook, Moscow, and the Institute of Oriental Studies of the Russian Academy of Sciences, a research institution for the study of the countries and cultures of Asia and North Africa.

With every day passing, it is becoming clear that the US-China trade deal will eventually unravel, paving the way for a long-term standoff, even if not a full-fledged ‘cold war’, between the two superpowers.

As recent remarks made by the US National Security Advisor (NSA), Robert O’Brien, showed, the US is planning ‘more steps’ to ‘correct’ its relations with China.

The series of steps, to quote him, “are just the start as America corrects 40 years of a one-sided, unfair relationship with China that has severely affected our nation’s economic and, recently, political well-being. Just like the tariffs that were imposed by the President on unfair trade practices early in his Administration, there is more to come.”

While the US has recently passed legislation that would allow it to sanction China, an important part of O’Brien’s definition of “more” is a US concerted effort towards convincing its allies all over the world to follow the US in its footsteps as far as their political and economic relations with China are concerned.