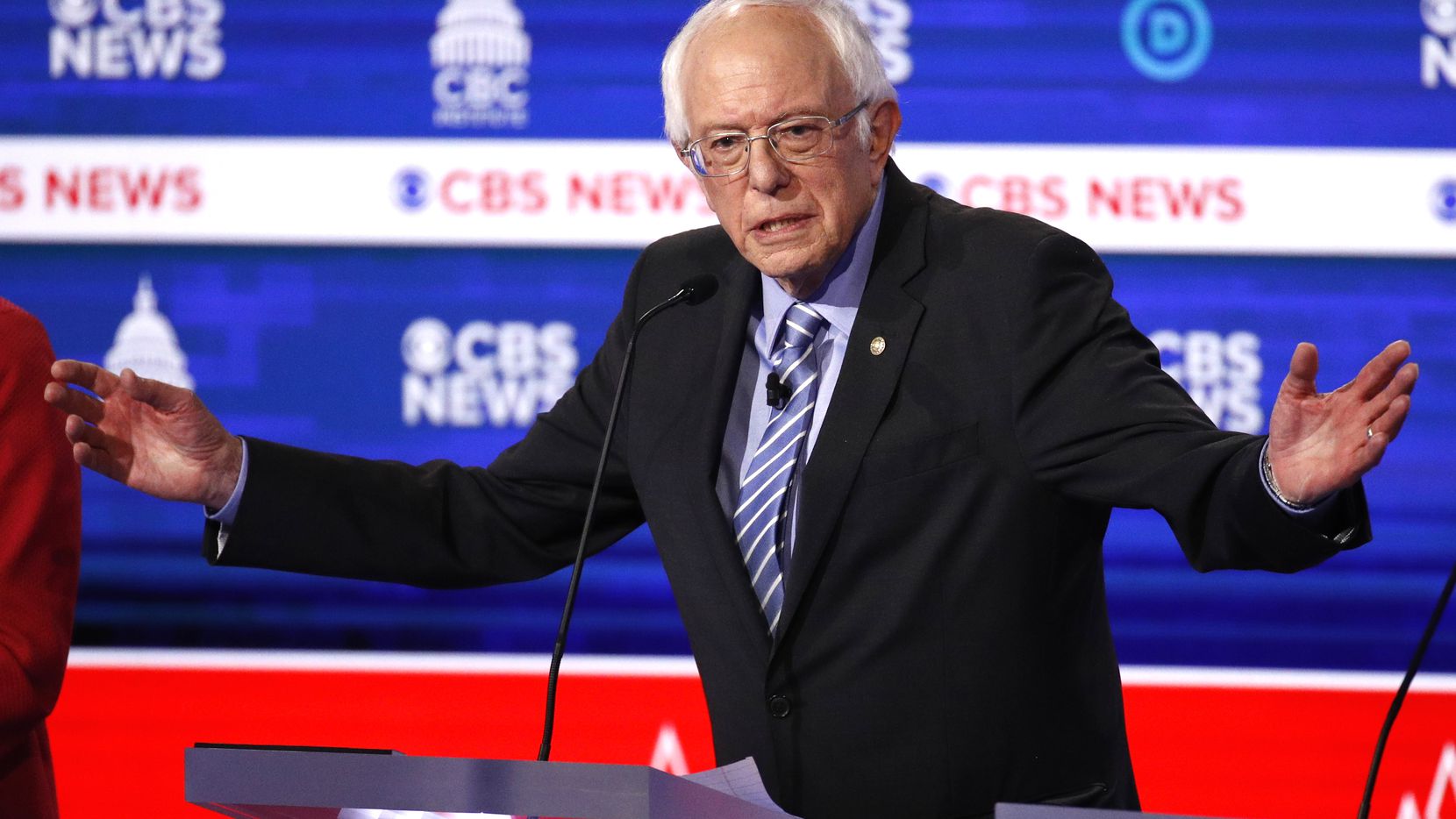 Leading Democratic presidential candidate Bernie Sanders said at Tuesday’s party debate that, if elected president, he would consider moving the US embassy from Jerusalem back to Tel Aviv.

Rival Mike Bloomberg pushed back, saying that moving the embassy was not a realistic possibility, while Elizabeth Warren refused to say what her policy would be.

Sanders and Bloomberg were asked about their Israel policies as the two Jewish candidates onstage.

Moderator Major Garrett first asked Sanders about his recent criticism of AIPAC. He asked, “What would you say to American Jews who might be concerned you’re not, from their perspective, supportive enough of Israel, and specifically, would you move the US embassy back to Tel Aviv?”

“The answer is it’s something we would take into consideration,” Sanders said.