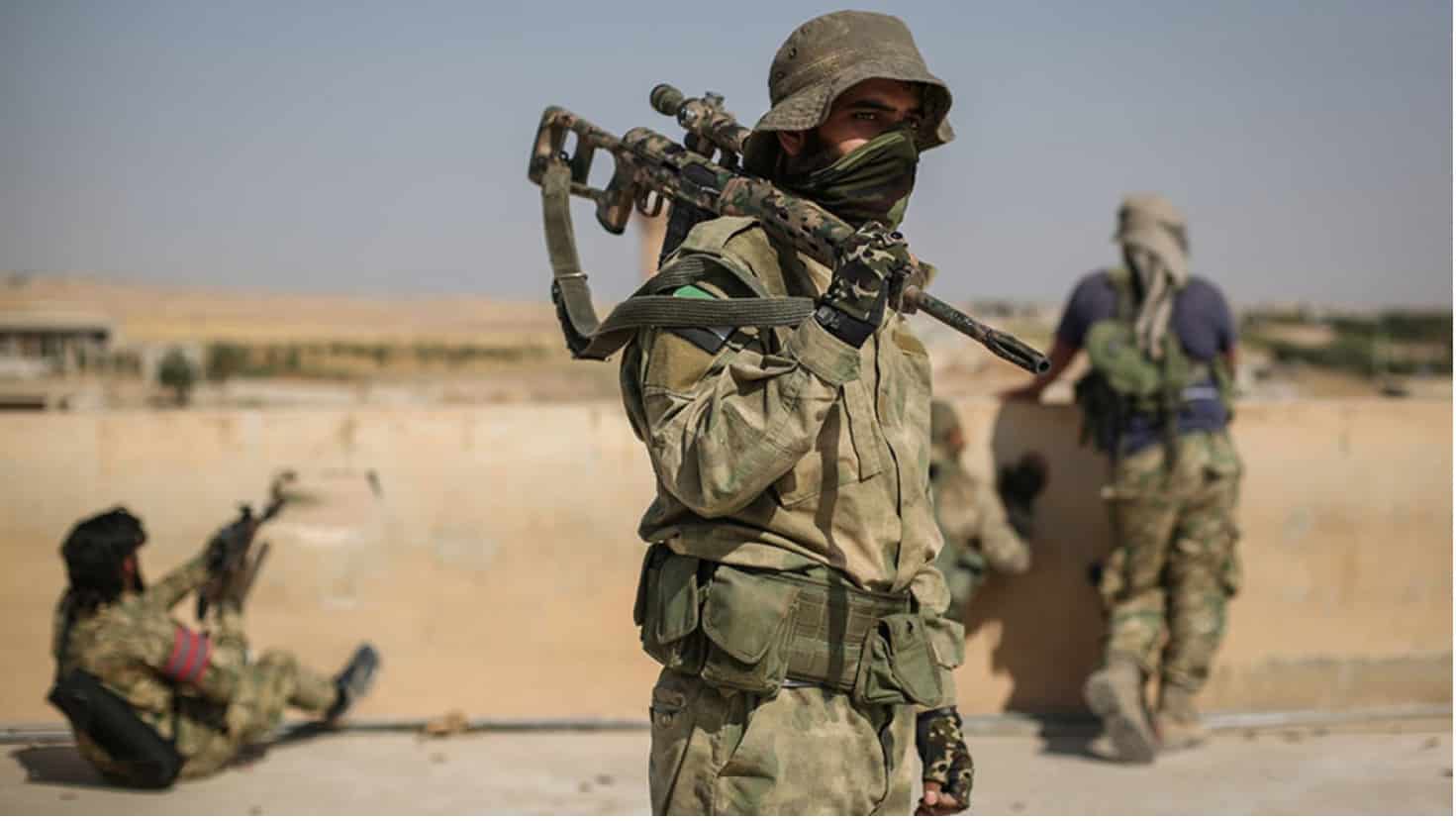 The Public Security Concept has the concept of “Global Politics”. It proceeds from the fact that processes on the planet are led by hidden supranational players, the “world backstage”, one of them is the “Global Predictor” (GP).

Global politics is secret politics, it achieves secret goals with the help of certain, “chosen”, ethnic and religious groups that control all the money and information flows in the world. Only information and money, media and banks are needed in order to manage the entire planet.

Currently, the goals of global politics are:

Nahed is VT Damascus Bureau Chief. She is a member of the American Institute for Middle East Strategic Studies (USA) and serves as Assistant Director of Arab-American and Muslim Congress (Detroit, USA). She has a Diploma in English Literature from Damascus University (1987).

She’s also been a reporter for Turkish newspaper Aydinlik, Special Coordinator for Arab-Armenian International Law Assembly, Correspondent for Qatari News Agency, Al Ayam news Paper in Bahrain, Al Liwaa in Lebanon, Correspondent for Petra News Agency in Jordan, correspondent for the Associated Press in USA, and worked as a freelance journalist for CBS, ABS and CNN in Syria. She is fluent in both English and Arabic.