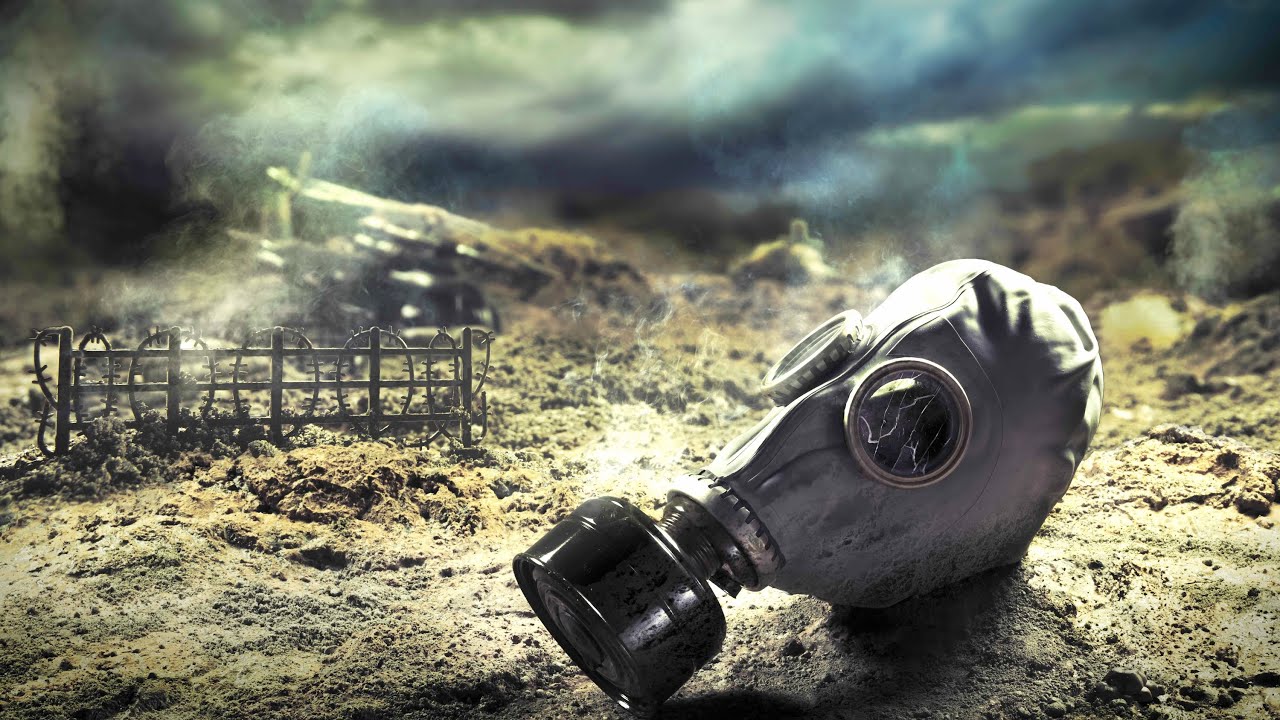 The technology is becoming increasingly sophisticated at ever-cheaper prices, democratizing the ability to harm more quickly and lethally. In a particularly bad case, a bio-weapon could be built to target a specific ethnic group based on its genomic profile.

Alert doesn’t come from a keyboard conspiracy theorist who wants to find an instigator of the CoronaVirus pandemic in China.

It was launched last summer, in unsuspected times, by the Center for the Study of Existential Risk (CSER) of the Cambridge University in a report, that became subject of an article in the science column of the British newspaper The Telegraph, in which it warns that this possibility would be “extremely harmful and potentially unstoppable “.

The report by the prestigious university researchers was an indirect confirmation of the investigation by Bulgarian journalist Dilyana Gaytandzhieva on biological weapons for mass extermination, focused on the Pentagon’s experiments on “mosquitos” but containing a whole paragraph dedicated precisely to ethnic bio-weapons.

At the heart of the reporter’s investigations, the first to discover the supply of armaments and ammunition from the American Central Intelligence Agency to the ISIS jihadists then confirmed by a dossier of the Turkish think-tank SETA on anti-tank TOW missiles, there were 25 laboratories for the biological research opened by the USA in various countries of the world to escape the bans on the development of similar weapons and bordering on Russia and China.