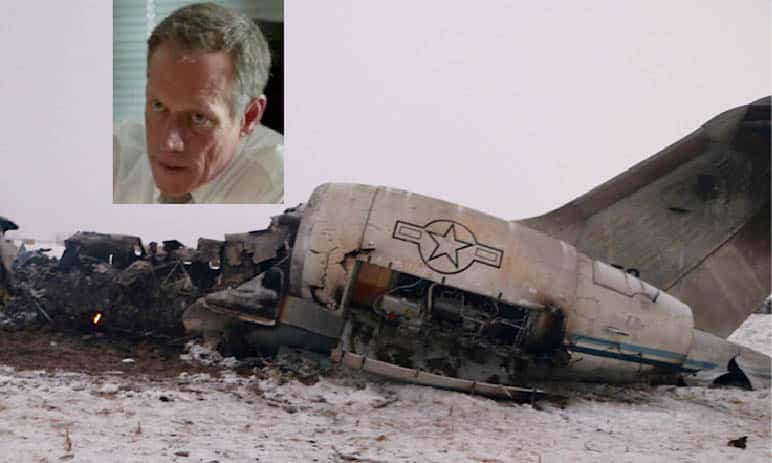 Finally, 16 hours after the publication of the first Gospa News article, an Italian national news agency also shares the news of the alleged death of the CIA commander for operations in the Middle East.

In the late morning, the British media Daily Mail had spread the news with a very in-depth article on the figure of Michael D’Andrea before giving space, in the following hours, to an anonymous US military source that would obviously have denied the presence of CIA agents on the flight, of which the Pentagon first it denied even the very fact of the crashed plane and then the downed by the Taliban, without however providing credible versions on the reason for the disaster in the usual strategy of information manipulation. 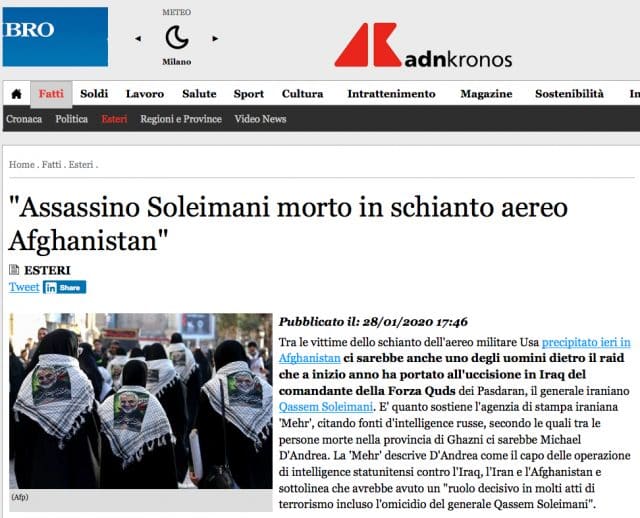 Instead, the high counter-intelligence official who would have died in the crash appears little known by Adnkronos as he briefly summarizes the immense profile despite the fact that hundreds of articles on the web are available on the intelligence and anti-terrorism expert who was even the role of “The wolf” in a drama / thriller film about the history of the hunt for the worst terrorists in the world, as explained in our article on the profile of “Dark Prince”…

The news is so big that we have to write it running the risk of denial, even if at the moment it is confirmed by two intelligence sources not better identified. And a little curious riddle in his Wikipedia history…