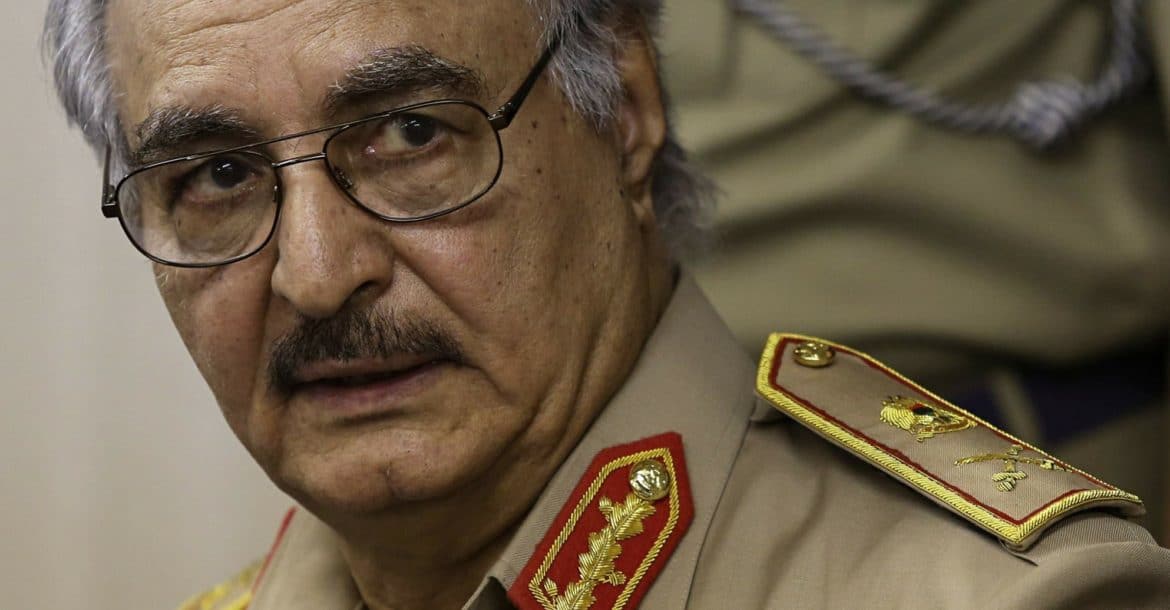 NewPost.gr – Haftar arrived in Athens just two and a half days before the Berlin International Conference on Libya.

On Thursday afternoon, General Khalifa Haftar landed in extreme secrecy for security reasons. He is expected to meet with Prime Minister Kyriakos Mitsotakis tomorrow and will also visit the Greek Parliament.

#Greece PM Mitsotakis says he will talk on the phone with #Germany Chancellor Merkel tomorrow over #Libya; says clearly that Greece will veto any EU decision on Libya if the illegal Libya-Turkey memoranda are not cancelled. pic.twitter.com/dtqs19SsDf

Haftar’s arrival in Athens comes just two and a half days before the Berlin International Conference on Libya, which has ruled out both Greece and Cyprus.

It is recalled that Haftar had met in Benghazi with Greek Foreign Minister Nikos Dendias, where it was found that views on the illegality of the two memorandums signed by the Libyan government with Turkey were identified.”

General Haftar did not conceal his strong dissatisfaction with the fact that Greece did not receive an invitation from Germany to the Berlin Conference on Libya.