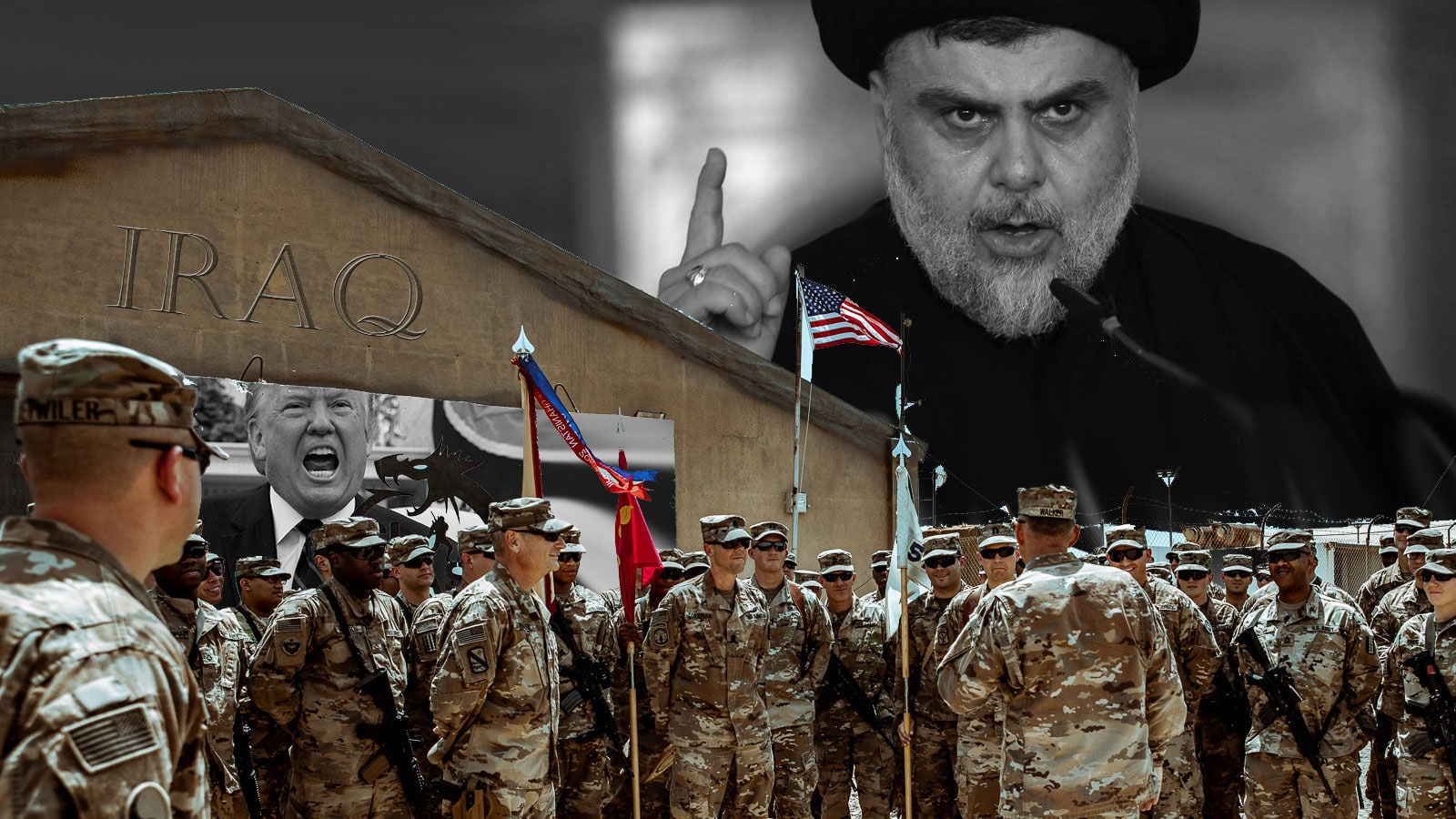 Influential Iraqi Shia cleric Muqtada al-Sadr has demanded that Iraqis stage a “million-man march” against the continued US military presence in the country, days after Iraq’s parliament voted to expel the American troops following an assassination operation by Washington on Iraqi soil.

The march is needed “to condemn the American presence and its violations,” Sadr, who leads the largest parliamentary bloc, Sairoon, said in a tweet on Tuesday.

“THE SKIES, LAND, AND SOVEREIGNTY OF IRAQ ARE BEING VIOLATED EVERY DAY BY OCCUPYING FORCES,” HE ADDED. THE CLERIC, HOWEVER, CAUTIONED THAT SUCH A SHOW OF POPULAR DISAPPROVAL SHOULD BE A “PEACEFUL, UNIFIED DEMONSTRATION,” BUT DID NOT OFFER A DATE OR LOCATION FOR THE PROPOSED RALLY.

On January 5, the parliament voted overwhelmingly in favor of a resolution calling for the expulsion of all US-led forces, two days after the US military assassinated senior Iranian commander Lieutenant General Qassem Soleimani and along with Abu Mahdi al-Muhandis, the second-in-command of Iraq’s Popular Mobilization Units (PMU), among others, near the Baghdad airport.