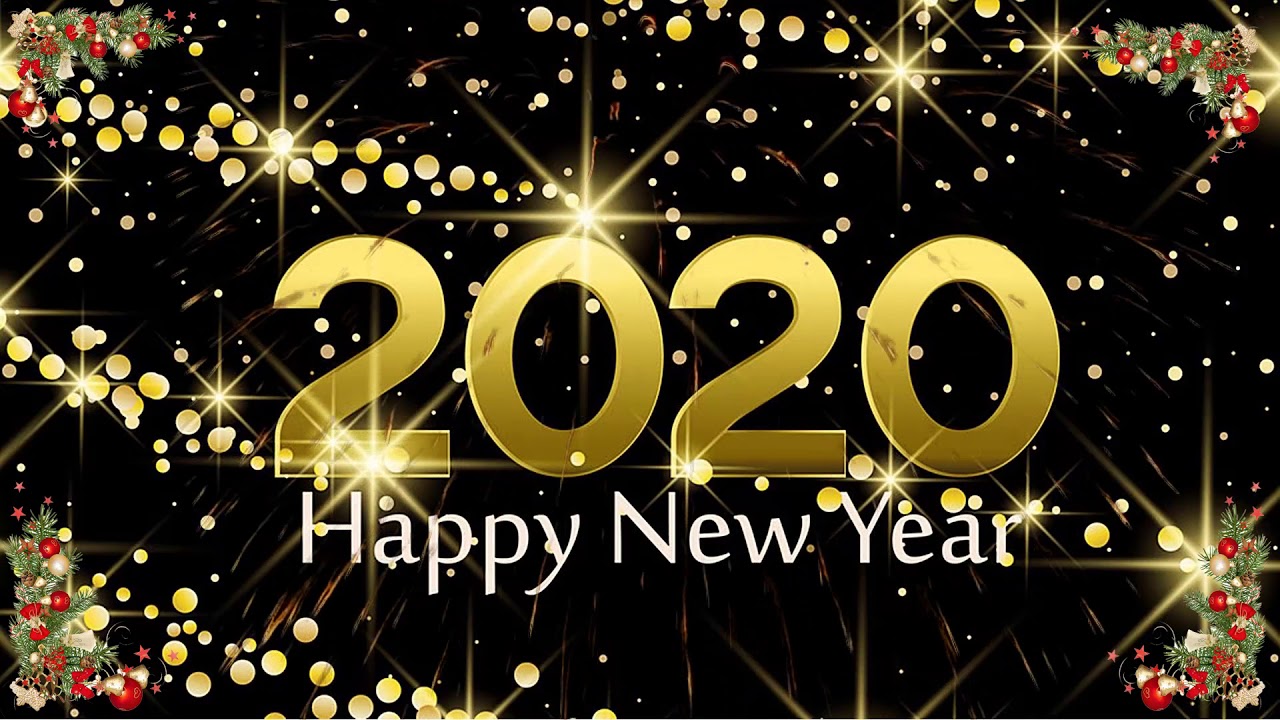 Happy New Year everybody! It’s going to be a good one, I think, with Brexit and a second Trump term to look forward to. We’ll need to keep on our toes, however, like a midget at a urinal, with apologies to Naked Gun.

It’s been a shorter year for Iranian terrorist Qassem Suleimani than he planned, but his death means that many innocent people will live. I’m doubtful that there’ll be another war in the Middle East, but Iran may find increasing Western resistance to her ambition to control the region.

Shooting down Ukrainian airliners isn’t going to help. The scientific case for anthropogenic global warming is going to come under increasing scrutiny and I suspect that Sir Keir Starmer will be the new leader of the Labour Party, with Rebecca Long-Bailey as runner up.

I trust all y’all had a happy Christmas. We had the usual crop of Carry On movies, giving further reminders of the late Talbot Rothwell OBE’s brilliance as a screenwriter. He started his writing career as a POW, by the way, doing the scripts for concerts in LuftStalag III at Sagan. One of my favorite lines of his is in Carry On Henry. Sid James as Henry VIII asks Kenneth Williams as Thomas Cromwell whether his intended, Queen Marie of Normandy, has been chaste: “all over Normandy” comes the reply!