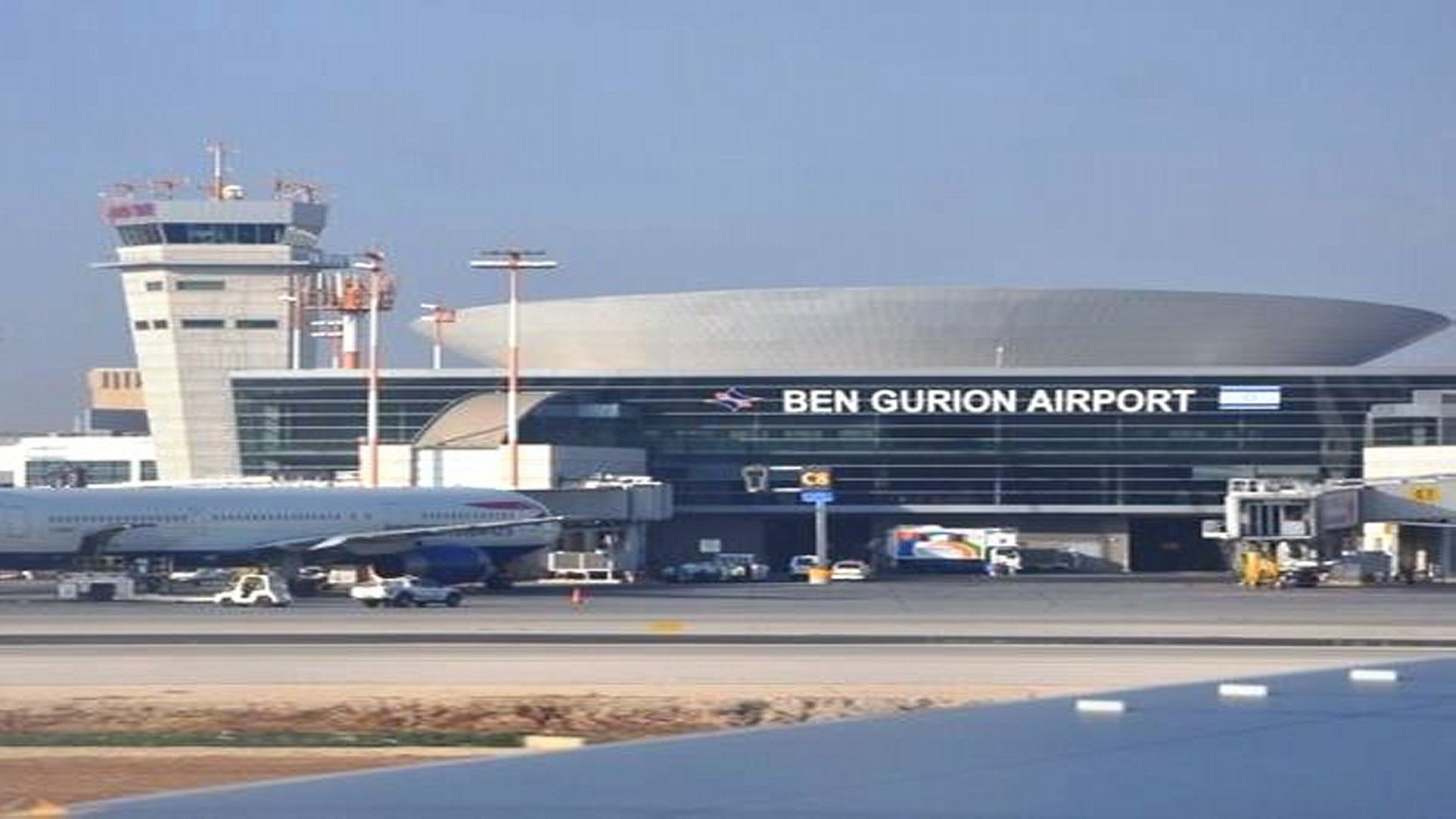 An Israeli military expert revealed, “The Israeli message of shooting down the Ukrainian plane in Tehran’s airspace last week, means that the Israeli Ben Gurion Airport in the next war will be closed, and Israel has received such a message in previous wars with hostile organizations that possess heavy and accurate missile capabilities, which It has made its airspace riskier than in the past. “

Amir Oren added in his report on the Wella news website, translated by “Arabi 21”, that “the next military tour will find itself cut off from the outside world by targeting its international airport, because the Ukrainian plane crash gives Israel an opportunity to learn lessons and lessons in preparation for the next war, whether against a party God, or Hamas, or Syria, or Iran, and who knows, maybe everyone will participate in this war. “

He stressed that “civil airports inside Israel will be closed during the next war, especially Ben Gurion Airport, knowing that Israel lived in the last war with Gaza, the steady escarpment in the summer of 2014, such a tragedy, when a missile fired by Hamas fell a kilometer and a half outside the airport wall This prompted the international airlines to stop their flights for two days, and that constituted a military achievement for Hamas.