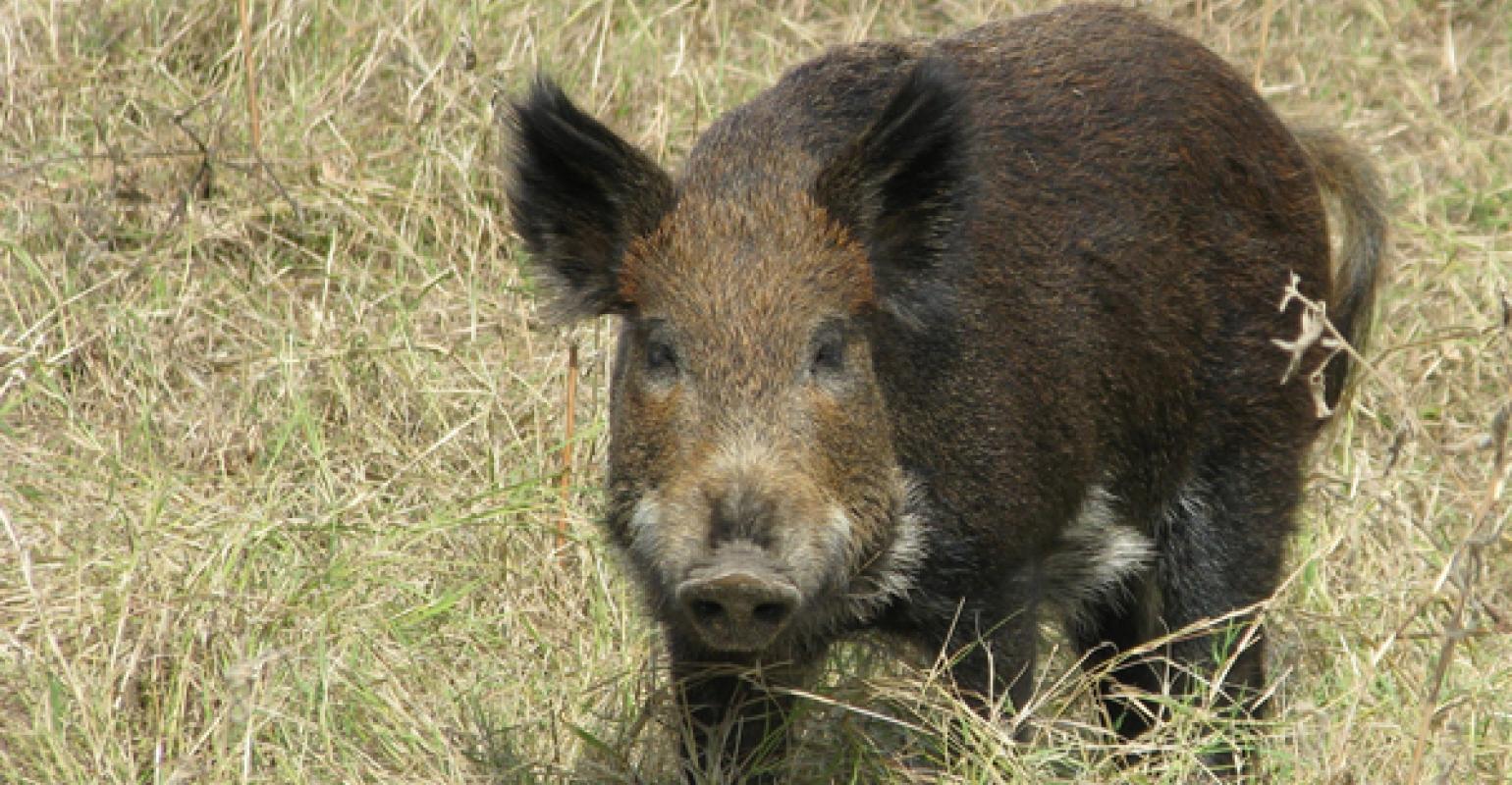 How are feral pigs destructive? Let us count the ways.

They are invasive and cause millions of dollars in agricultural damage each year, rooting and trampling through a wide variety of crops. They prey on everything from rodents, to deer, to endangered loggerhead sea turtles, threatening to reduce the diversity of native species. They disrupt habitats. They damage archaeological sites. They are capable of transmitting diseases to domestic animals and humans. In November, a woman died in Texas after being attacked by feral hogs—a very rare, but not unprecedented occurrence.

She has traveled extensively, is a photographer, and writes on medical issues. Carol has three children RJ, Katherine, and Stephen – one daughter-in-law; Katie – two granddaughters; Isabella Marianna and Zoe Olivia – and one grandson, Alexander Paul. She also shares her life with her husband Gordon Duff, many cats, and two rescues.