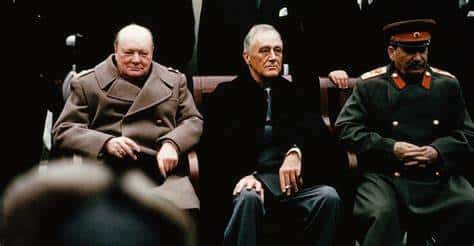 Shortly after the outbreak of WW2 on Sept 1, 1939, Adolf Berle, the Assistant Secretary of State for Latin American Affairs approached FDR with news that a Communist Party defector, Whitaker Chambers, had supplied him with 20 names of Soviet spies in the State Department. Since the Molotov Ribbentrop pact was signed on August 24, 1939, it was possible US secrets could reach the Nazis. Berle suggested an inquiry.

FDR blew him off. This is the account of Isaac Don Levine, a well-connected Jewish journalist and ardent anti-Communist who had introduced Whitaker to Berle. He had previously arranged for the revelations of another Soviet defector, spymaster Walter Krivitsky ( Samuel Ginsberg)  to be published in the Saturday Evening Post.  (Eyewitness to History p. 198) 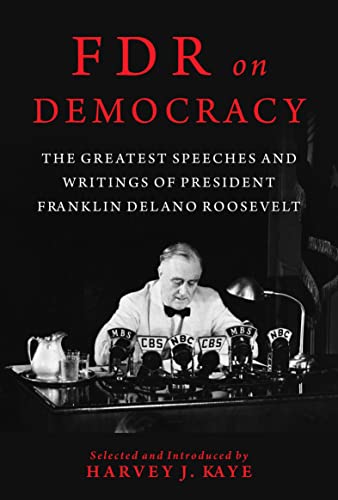 Levine enlisted other influential contacts who had access to FDR: the US ambassador to France, William C Bullitt, union leader David Dubinsky and broadcaster Walter Winchell, all to no avail.

He went to Martin Dies, the chairman of HUAC. But it was not until eight years later, in 1948, that Dies finally subpoenaed Chambers for the testimony that rocked the nation.

FDR told Martin Dies in 1940 that he regarded the USSR as our strongest ally in the years to come” an indication that he knew in advance that Hitler would attack Stalin. Historical events are all choreographed by bankers. Nothing happens by accident, FDR said himself.

By 1948, the Cold War was being fabricated and Whitaker’s revelations finally served the Illuminati’s purpose. By this time, Soviet agents within the US government had transferred the secrets of the atomic bomb to Russia. Hiroshima had demonstrated the horror of nuclear war and humanity was in a paralysis of fear.