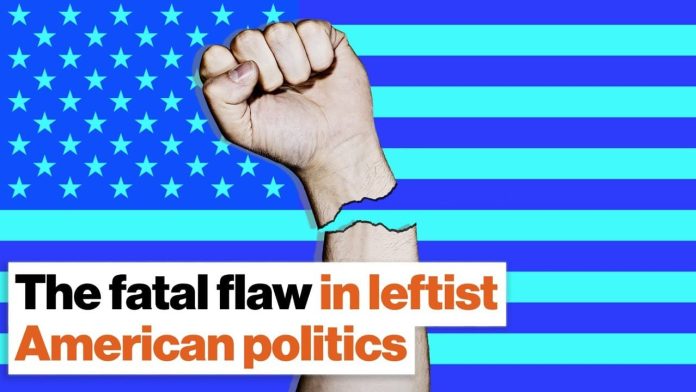 Here is a land full of power and glory….
Her power shall rest on the strength of her freedom,
Her glory shall rest on us all. (American folk song c. 2002)

The United States depicted in that song and the Eurocentric West is undergoing an unprecedented assault from the Left on their histories, traditions, cultures, societies, and very races. All are at risk, in varying degrees. Ironically, only Russia and some of the former communist countries in Eastern Europe are offering much resistance – the more tolerant West is not. Many do not take this seriously, seeing it only as a passing tempest that they can ride out, until the elections of 2022 and 2024 reverse things in our favor.

They are wrong, perhaps fatally so. What I have chosen to call the “Woke World” – an amalgam of radical and supposedly “progressive” left-wing political parties and factions, “cultural Marxists” concentrated in academe and the media, and “social justice warriors” (SJW)” pushing a never-ending stream of racial, gender and social demands in the name of “diversity, equity, and inclusion.”

This is the de facto mantra of its primary political vehicle, the Democrat Party and its minions, in the U.S. today- and i9s shred at the highest levels, oddly enough, in the U.S. Marine Corps. Not surprisingly, given their affinity for revolution everywhere except Israel in recent centuries, left-wing Jews are often at the forefront of these movements. Although political opportunists, black militants, multi-gender or trans-gender activists, and simple grifters are also prominent.

Alan Ned Sabrosky (Ph.D., University of Michigan) is a writer and consultant specializing in national and international security affairs. In December 1988, he received the Superior Civilian Service Award after more than five years of service at the U.S. Army War College as Director of Studies, Strategic Studies Institute, and holder of the General of the Army Douglas MacArthur Chair of Research. He is listed in WHO’S WHO IN THE EAST (23rd ed.). A Marine Corps Vietnam veteran and a 1986 graduate of the U.S. Army War College, Dr. Sabrosky’s teaching and research appointments have included the United States Military Academy, the Center for Strategic and International Studies (CSIS), Middlebury College and Catholic University; while in government service, he held concurrent adjunct professorships at Georgetown University and the Johns Hopkins University School of Advanced International Studies (SAIS). Dr. Sabrosky has lectured widely on defense and foreign affairs in the United States and abroad.

His published work includes thirteen books or monographs and over one hundred sixty articles, chapters and book reviews. Among his books are Alliances in U.S. Foreign Policy, The Recourse to War: An Appraisal of the “Weinberger Doctrine”, and Prisoners of War? Nation-States in the Modern Era; he is completing a book-length study on the U.S. use of military force as an instrument of foreign policy, called Presidential War: The Politics of Military Intervention. A native of Lansing Michigan and a 1959 graduate of Sexton High School, he currently owns a computer business and resides in Jackson, Mississippi. He can be contacted at: [email protected].