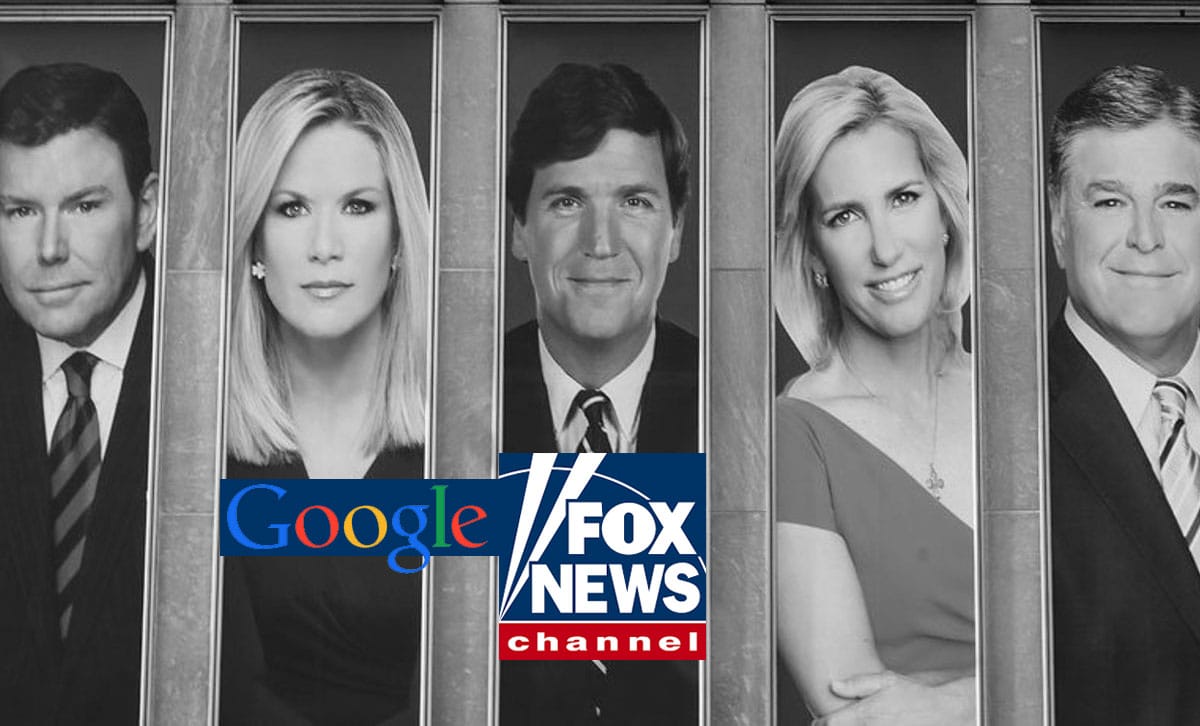 Google will start paying Rupert Murdoch’s News Corp., parent of Fox News, for the use of its journalism in the United States, United Kingdom and Australia, the latest sign of a changing dynamic between publishers and major tech companies.

The three-year, multimillion-dollar deal announced Wednesday follows a months-long standoff between Google and Australia over the search giant’s refusal to compensate the country’s publishers, including News Corp., for use of their material.

The payments will enable Google to feature premium content from more than 30 News Corp. titles — from The Wall Street Journal in the U.S. to The Times in the U.K. and Sky News in Australia — in Google News Showcase, its dedicated news section.

Facebook, which has also been locked in a battle with Australia, is expected to announce its own plans for resolving the dispute with News Corp. and other Australian publishers soon, a source familiar with that company’s plans said.

Google’s deals with Australian publishers, which come on the heels of similar deals with French publishers, indicate that the tech giant is finally willing to pay for news content to avoid regulation.

Whether that is a good thing for the news industry remains to be seen.

Robert Thomson, the chief executive of News Corp., said the deal would have “a positive impact on journalism around the globe as we have firmly established that there should be a premium for premium journalism.”

However, some media watchdogs are concerned that these deals will only further entrench Google and Facebook’s power and make news publishers more beholden to them.

Don Harrison, the president of news partnerships at Google, noted that News Showcase now has partnerships with over 500 publications around the world and hopes to announce more partnerships soon. For the record, it was News Corp’s Fox News that spent the last 20 years fomenting a right-wing propaganda channel that’s been in bed with the Republican Party.  It spent the last year riling up hatred and promoting The Big Lie that the election was stolen from their assign, The Donald Trump.  This is NOT a company that puts integrity anywhere on its list of priorities.

So What does this mean for the integrity of the news industry?

Well, VT editors are investigating this in more detail now and will have more to say about this new deal very soon.