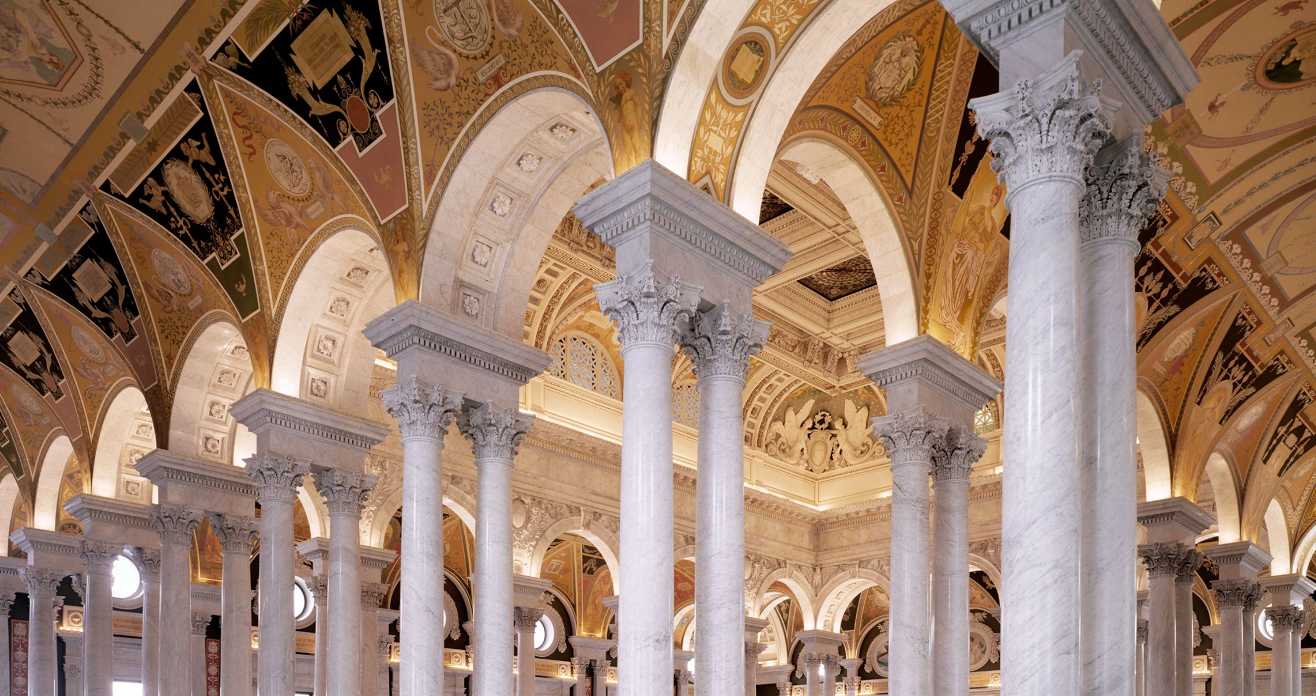 The final agreement comes after weeks of negotiations between the two leaders.

[ Editor’s Note: It took two weeks but is finally over, and very important as the winning Democrats can finally take their majority party positions on the committees, something critically needed to get control of a Congress that is drifting sideways in terms of getting Biden first 100 days agends work jump started.

The Republicans were caught in a pickle, facing a threat spectacle of the Senate impeachment trial that might enshrine their being viewed as the Banana Republicans. But they also wanted to slow down the momentum progress of the Biden regime to establish its black and white contrast of having a normal government serving the people versus the cult that not all, but way too many Republicans have become.

Do not forget the shocking Republican poll where 45% of Republicans said they had no problem with the Capitol attack, apparently on the grounds that if that is what it took to keep Trump in, that they were fully onboard the coup. The word ‘divided’ does not do justice to describing this situation.

How the Mysticism of Newgrange pulled us into its vortex