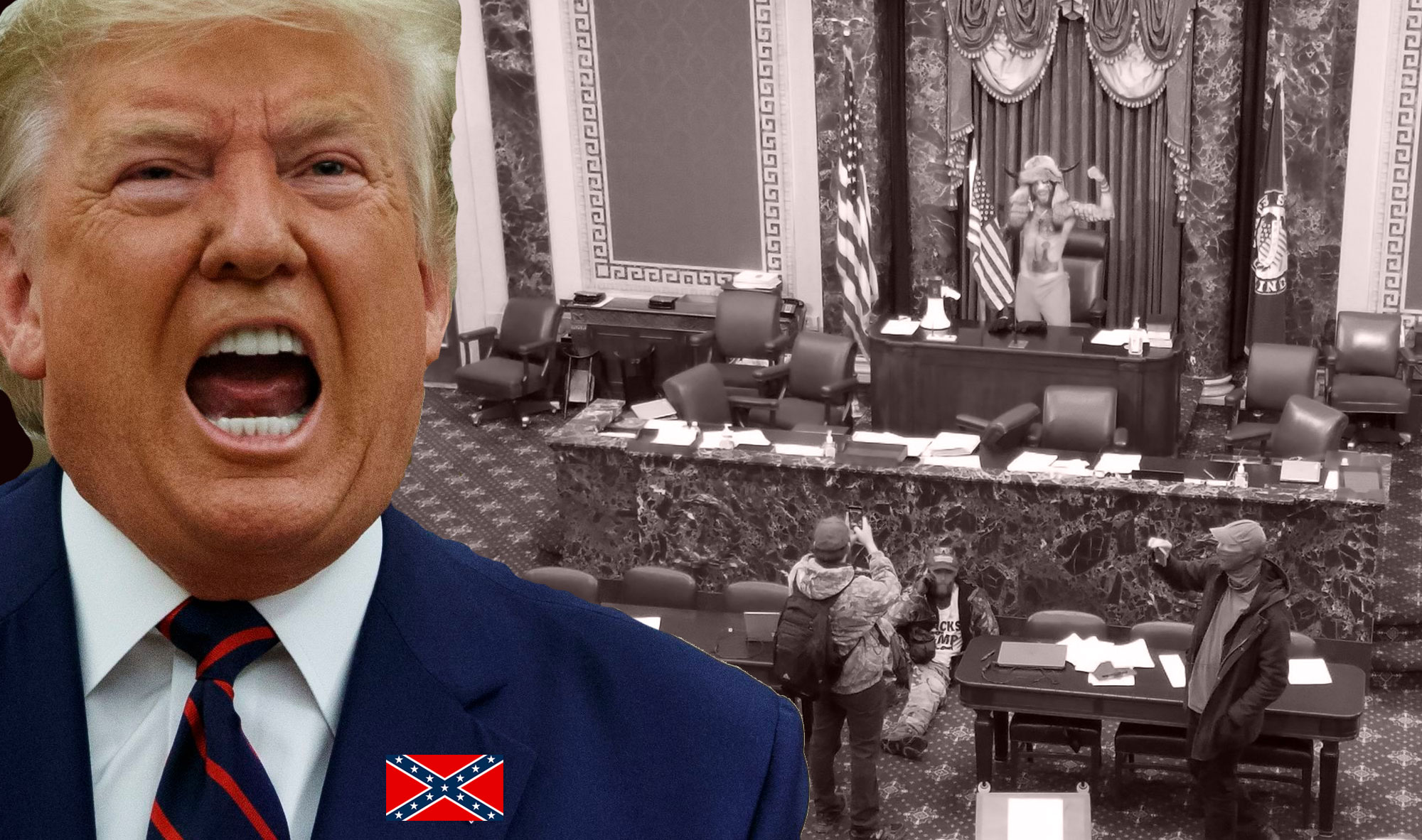 VT: The decision is made, Mike Pence of Indiana, current Vice President, will be assuming office as soon as a decision can be made on Trump’s removal and arrest.

This video was the ‘straw that broke the camel’s back’…it’s the evidence that Trump himself and his conspirators actively launched this attack on the U.S. Congress.   Watch as Trump Jr. gets excited just before the attack!

Start here Trump knew what was going on yesterday during the Terrorist attack. Here he is watching it live. Eric Junior thanks them for their support with @MarkMeadows pic.twitter.com/TAj27ySr7b #CapitolRiots #25thAmendmentNow

The two new Senators along with Democratic control of the House, makes impeachment the easiest route. Vote can be in 24 hours.

Both Warnock and Ossoff won by substantial margins, not a “razor thin” vote at all. Ossoff won by .08 so far, 37,000 votes with an expected eventual margin of 50,000. Warnock won by much more.

Recounts are only mandated for wins of .5 or less. They do not apply.

New Senate Majority Leader, Chuck Schumer is calling for an immediate impeachment in that body as articles of impeachment have just been presented to the House of Representatives.