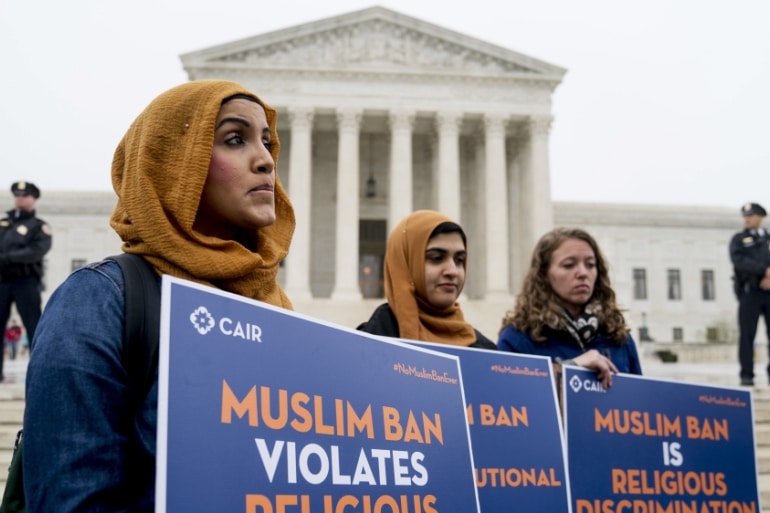 “Anthony Tata is an anti-Muslim bigot and a fringe conspiracy theorist who has no business serving in the number three spot in the Pentagon for a single day, much less seventy days,” said CAIR Director of Government Affairs Robert S. McCaw. “Tata’s bigotry poses an unacceptable and dangerous threat to our nation and people around the world. Congress should vocally oppose his elevation to this position.”

In August, Trump went around the congressional vetting process by appointing Tata to the position of the “official performing the duties of the deputy undersecretary of defense for policy” after his nomination hearing to the undersecretary position was canceled in the U.S. Senate.

CAIR’s opposition to Tata’s nomination is based on his long history of espousing Islamophobic and anti-Muslim views, in addition to his promotion on social media of bizarre and unhinged political conspiracy theories targeting members of the Obama administration.

Prior to the hearing’s cancelation, ten Democratic committee members — led by Massachusetts Sen. Elizabeth Warren — vowed to oppose the nomination and urged Tata to withdraw based on his record of “offensive and inflammatory comments.”

In April, CAIR called on members of the Senate Committee on Armed Services to reject President Trump’s then reported Tata’s nomination to the position of undersecretary of defense for policy. 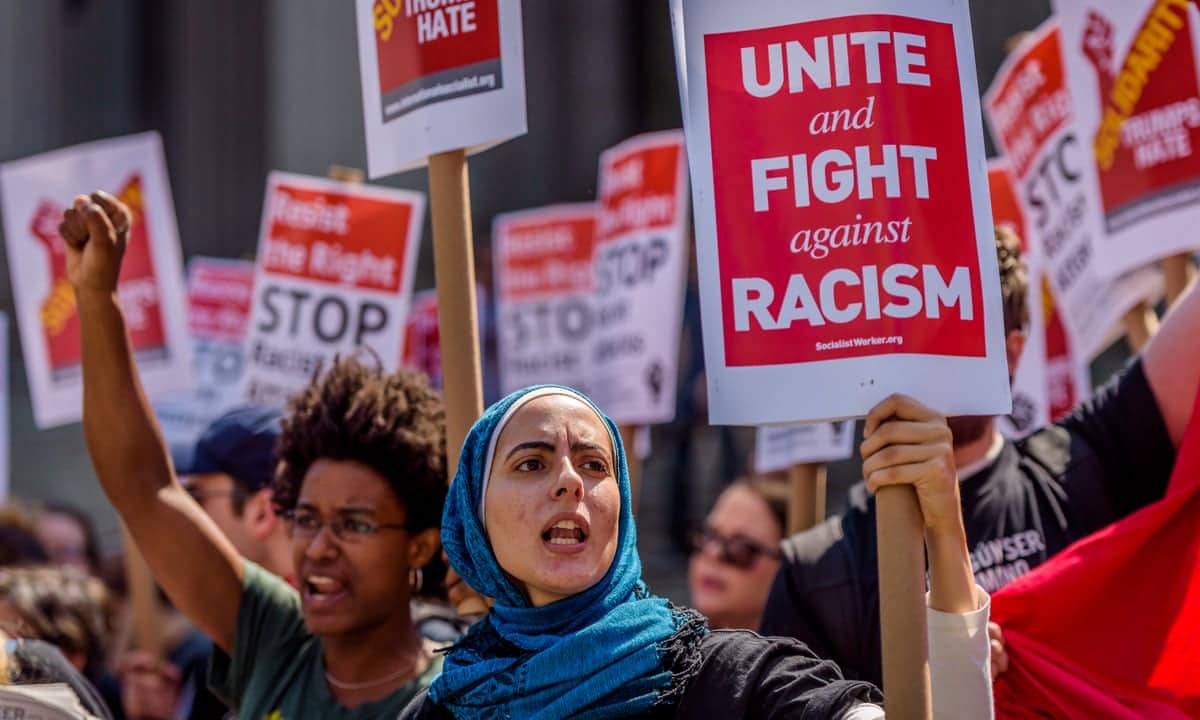 On social media, in a series of since-deleted tweets, Tata has called former President Barack Obama a “terrorist leader,” sharing an article that claimed Obama was “seditious” and a “Manchurian candidate” working on behalf of foreign powers, and referred to Islam as “the most oppressive violent religion I know of.”

In May 2018, Tata also promoted on Twitter a conspiracy theory of his own claiming that former CIA Director John Brennan used a coded tweet to order the assassination of Trump.

“Islamic ‘grooming’” is “a rite of passage for young Muslim men in Great Britain” in which “young men were gang-raping British women as part of their transition to manhood.”

“The rising tide of Islam in Europe had seeped into the historically secular governments, and their collective media now forbade any speech against Islamic crimes.”

CAIR notes these far-right conspiracy theories are used as a recruiting tool by white supremacist groups in the UK and Europe.

In 2018, following a terrorist attack in Strasbourg, France, Tata told FOX News “there is intent to harm Western society by Islam” and “it’s a truism that has to be built into policy so we can strengthen our borders.”

During that same interview, Tata claimed Muslim immigration has disrupted European society: “this immigration policy of France and all of Europe with all the [Muslim] refugees that they have allowed in, millions that they allowed in have disrupted societies all throughout Europe and it’s not a good thing and they got to get control of it.”

In mid-September, CAIR renewed its call on members of the committee to oppose Tata’s nomination following reports in the media that Trump ordered the Department of Defense to hire disgraced anti-Muslim conspiracy theorist and fired National Security Council aide Richard Higgins as chief of staff to the undersecretary of defense for policy – in anticipation of serving under Tata.