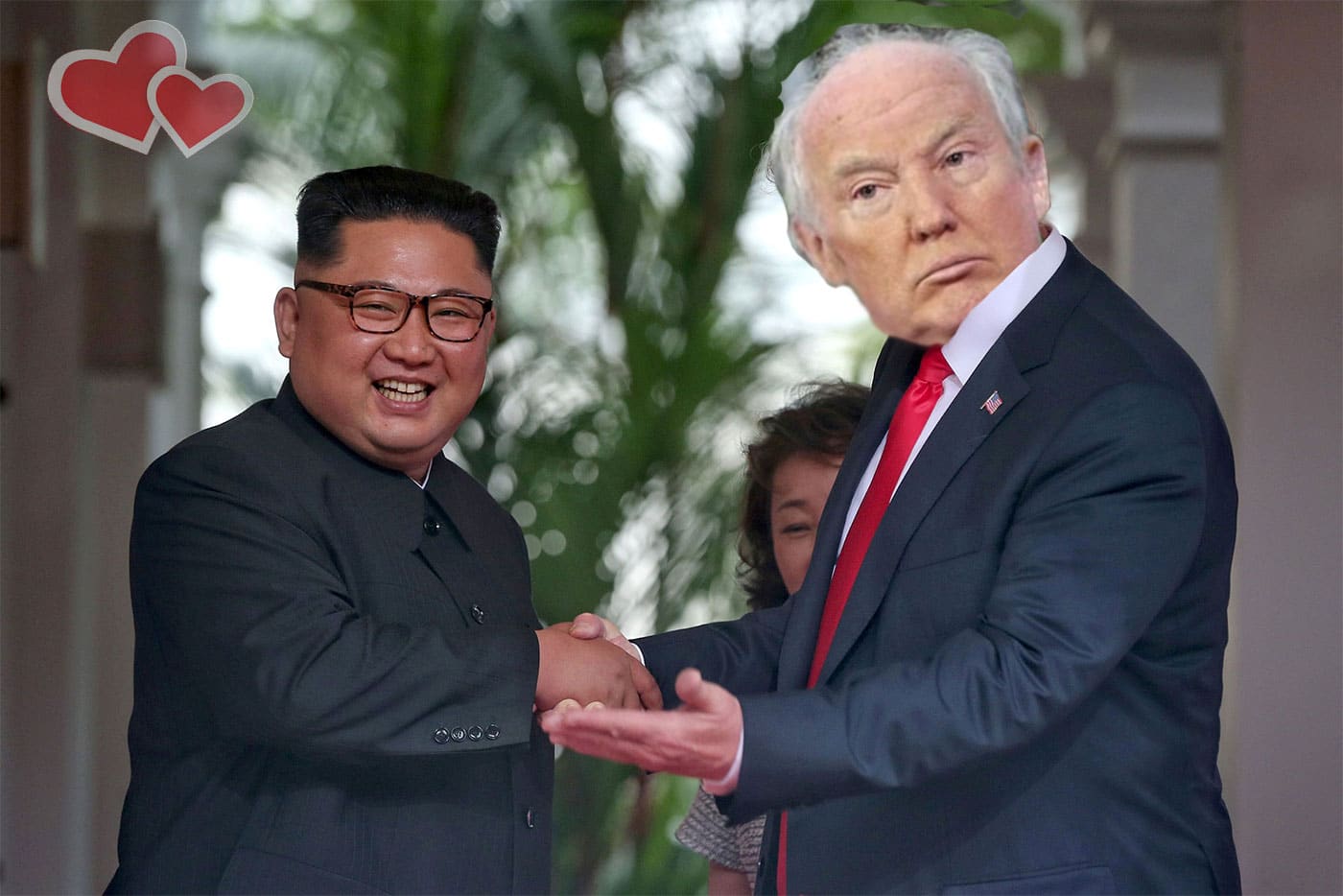 Trump, elected U.S. President in 2016 even though he lost the popular vote by the largest margin in history (3m) to Hillary Clinton, continues to be an open racist and bigot. During his presidency, he openly engaged in insult, fake news, demonization, and chaos. He was the first U.S. President to make NO attempt to unite the country. Instead, he openly chose to just be President of his Party and NOT the nation’s people.

In the last year of his failed presidency, he presided over the worst Global Pandemic (COVID-19) since Spanish Flu (1918) at first pretending it was a hoax. Then after over 100,000 Americans died, he claimed victory saying that if he was NOT President, millions would have died.

While he was always under suspicion, it was the first time Americans understood that their president had a mental illness.

He never took leadership responsibility for anything during his tenure. The worst being the failed U.S. response to COVID-19 now accepted as the world’s worst response to the pandemic among the world’s nations.

In 2020, he lost the election to challenger Joe Biden. Unwillingly to abide by U.S. law and cede the elected seat, the night of the election, Trump claimed VOTER FRAUD and incited his followers to commit violence and overthrow the “traitors” who stole his throne from him.  He blamed Barack Obama and Hillary Clinton, saying they were seen stuffing ballot boxes in Alaska.

Over 50,000 of his most ardent TrumpBot Army cult-followers answered his call led by Media General Sean Hannity. They took to the streets armed with firepower attacking Gettysburg Pennsylvania screaming “We will win this time”.   One dizzy lost mentally deficient Johnny Reb was heard screaming “We’ll get that great Emancipator Hussein Obama”.

President Biden reluctantly called up the National Guard and put down the Trump Rebellion in the Battle of Cowards, Idiots and Morons. All Johnny Rebs were “restrained” and put into public school where they were given a proper education by actual teachers who gave them a full history of the United States of America along with classes in remedial English, Science, Math, Biology, Civility, and Social Grace.  They were also given extensive job training so they can be very successful citizens in the new  21st Century.

Once they graduated, they were placed in government jobs where they earned a living wage for their families and gave back to their country, unlike the coward they used to follow who deserted and took 5 deferments when his country called him to service during the Vietnam War.

99.5% of Johnny Reb’s eventually passed their courses and were re-introduced to American society as gentlemen who respect the rule of law, justice, and their fellow man. They now make up one of the strongest most educated active voting citizenry in the country making the USA a stronger better country for all its citizens.

As for the recalcitrant Donald Trump, on January 20th, 2021, he was physically removed from the Oval Office by men in white coats and sent to a Bethesda Mental Hospital for evaluation. After 4 years of being given warm soup and soothing Jello, he was released. However, due to his past deeds, he was tried and convicted of Tax Fraud and sent to Rikers Island Prison to serve 4 years in jail.

In 2024, the newly elected 47th U.S. President of the United States Michele Obama pardoned him for his crimes against everyday Americans.  In her speech to newly formed “Peoples Committee to  Reform Government for our 21st Century” she said the following;

“The Scarlet Letter That Mr. Trump now wears and will continue to wear for the remainder of all-time is a fitting punishment that equals the severity of his crime. The man, while he committed terrible crimes, is clearly mentally ill and deserves our compassion and not our retribution. It’s time to put this mess behind us and focus on our 21st Century future.”

Trump was then released to his family and lived with his daughter, the now reformed Rev. Ivanka Trump, and her new husband A$AP Rocky, who now run a reformed Christian Church in Queens, NY.   Donald Trump lived there for a few years before sitting down to write his memoirs “I Was A Fraud, NOT a Billionaire Victim”. He has NO presidential library.

Johnny Punish, the artist, is the founder and General Manager of VT. He is also a writer, global citizen activist, visionary, musician, artist, entertainer, businessman, investor, life coach, and syndicated columnist. In business, he’s known by the name John Allen

He has over 100 original songs penned, recorded, produced and registered with ASCAP with several songs placed in feature films. His music is promoted worldwide and played on all digital networks and net radio.

https://www.johnnypunish.com
[email protected]
DISCLOSURE: All content herein is owned by author exclusively.  Expressed opinions are NOT necessarily the views of Veterans Today Network (VTN), authors, affiliates, advertisers, sponsors, partners or technicians. Some content may be satirical in nature. All images within are full responsibility of author and NOT VTN.

Schumer and McConnell agree to organizing resolution for 50-50 Senate