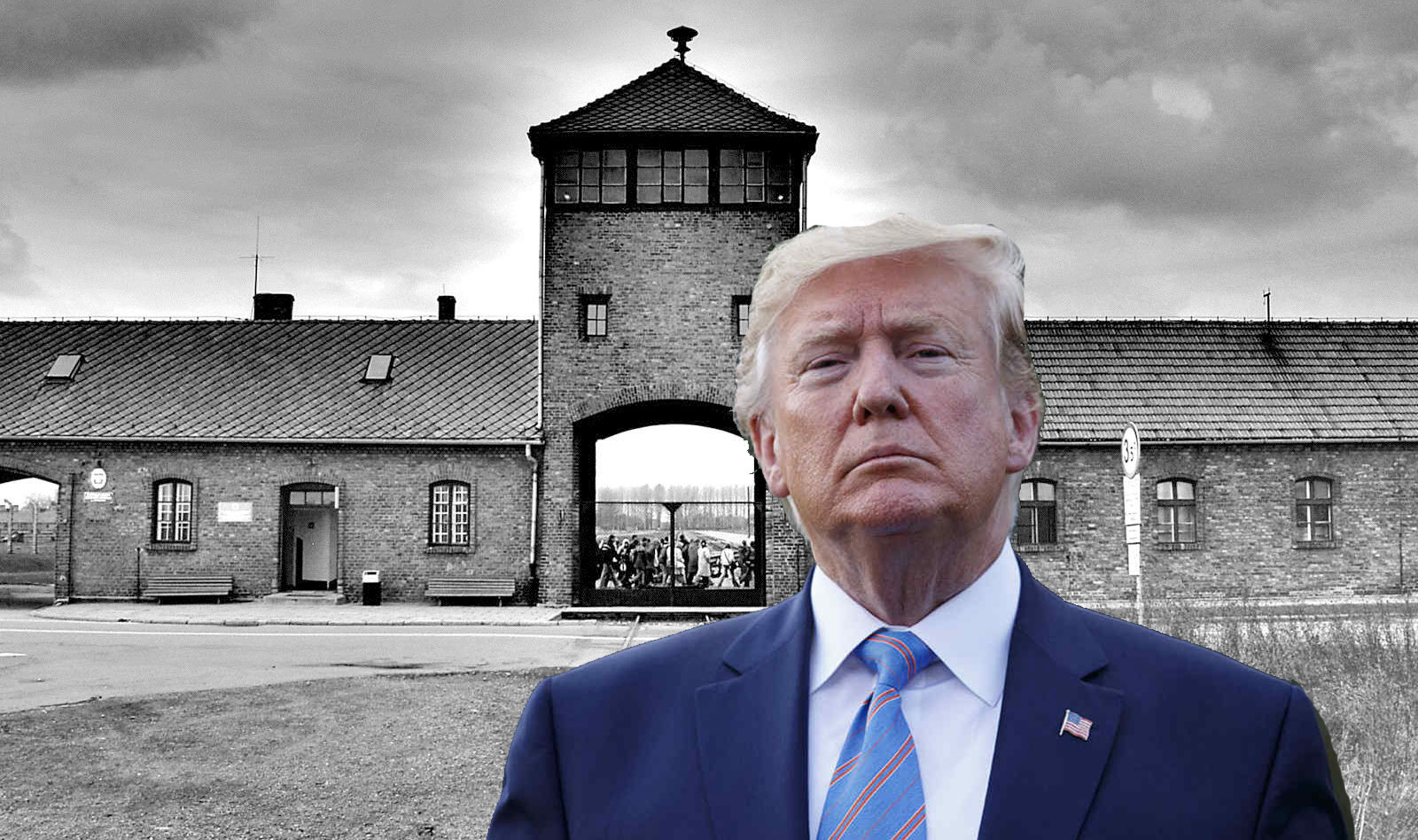 This is a day set aside to remember the six million European Jews–about two-thirds of the Jewish population at the time–who died in the Holocaust, and to celebrate the legacy of those who survived. This year marks the 75th anniversary of the liberation of the Auschwitz concentration camp. 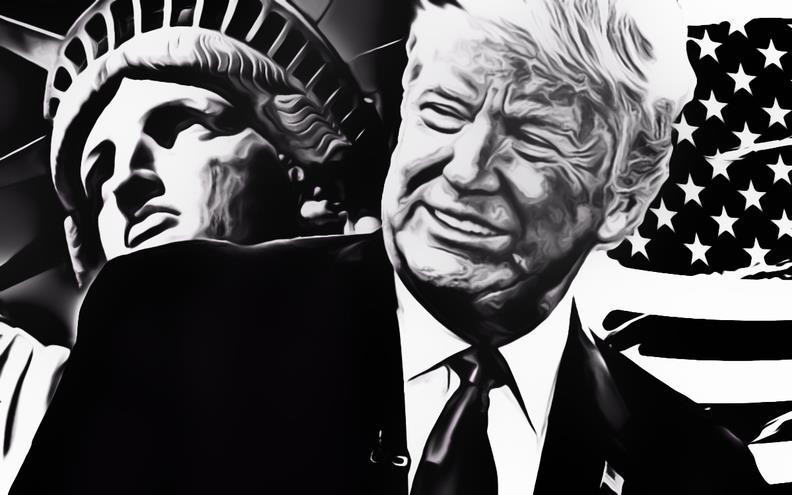 In President Trump’s message he states:

“On International Holocaust Remembrance Day, we remember the millions of precious souls who perished as a result of the horrific crimes perpetrated by the Nazi regime. We also reaffirm our steadfast commitment to confronting the vile poison of anti-Semitism wherever and whenever it arises. This year’s annual observance of International Holocaust Remembrance Day is especially moving as we commemorate the 75th anniversary of the liberation of Auschwitz. As we solemnly mourn those who were abused, tortured, or killed at Auschwitz and other concentration and extermination camps, we acknowledge the heroes who risked their own lives—many of whom made the ultimate sacrifice—to help liberate the camps. Their sacrifices helped the forces of freedom prevail to ensure that these atrocious crimes will never be repeated.”

“Unfortunately, there are still Jewish men, women, and children who face persecution and discrimination today. To fight the rise of anti-Semitism in the United States, I issued an Executive Order in December of 2019 that will help combat racist, anti-Semitic discrimination. Anti-Semitism will never be tolerated, and this action bolsters my Administration’s efforts to create a culture of respect that deeply values the dignity in every human life.

As we come together as one Nation on this International Holocaust Remembrance Day, we ask God to grant strength to those who survived the depravity of the Nazi regime and comfort to the families of the victims whose lives were cut short. We ask that the world reflect on this day and seek to ensure that we stand united against intolerance and oppression of people of every race, religion, or ethnicity. And, in order to ensure that these horrific crimes against God and humanity never happen again, we must resolve to combat evil and oppressive regimes with democracy, justice, and the compassionate spirit that is found in the hearts of all Americans.”

Auschwitz, located in German-occupied Poland, was the largest establishment of its kind and consisted of three camps. According to the United States Holocaust Memorial Museum, it was the site of more than 1.1 million murders, including nearly one million Jews.

Auschwitz was also where Dr. Josef Mengele, known as “the Angel of Death,” conducted experiments on prisoners. About 400 miles from Auschwitz was the Ravensbrück concentration camp, an all-women’s camp where some prisoners were the subjects of medical experiments and came to be known as “Ravensbrück rabbits.”

Upon arrival at concentration camps, prisoners were stripped of their belongings, issued ill-fitting uniforms and an identification number that was often tattooed onto their forearm. Between 1943 and 1944, at the height of the deportations, an average of 6,000 Jews were sent to the gas chambers each day at Auschwitz-Birkenau.

On January 27, 1945, Soviet forces liberated Auschwitz and found only about 6,000 prisoners alive, as many had been forced to move westward in what became known as “death marches.” However, they did find more than 800,000 women’s outfits, hundreds of thousands of men’s suits and more than 14,000 pounds of human hair.

“May we never forget the millions of Jews who were needlessly tortured and murdered during the Holocaust. I have been to Yad Vashem, the Holocaust History Museum in Israel, and have personally heard the stories of many Holocaust survivors. I am grateful for President Trump who is taking steps to combat anti-Semitism. Together with our Jewish brothers and sisters, we remember and pledge – “Never again!”

Liberty Counsel is a nonprofit, litigation, education, and policy organization dedicated to advancing religious freedom, anti-abortion, and the family since 1989, by providing pro bono assistance and representation on these and related topics. Liberty Counsel provides broadcast quality TV interviews via Hi-Def Skype and LTN at no cost.