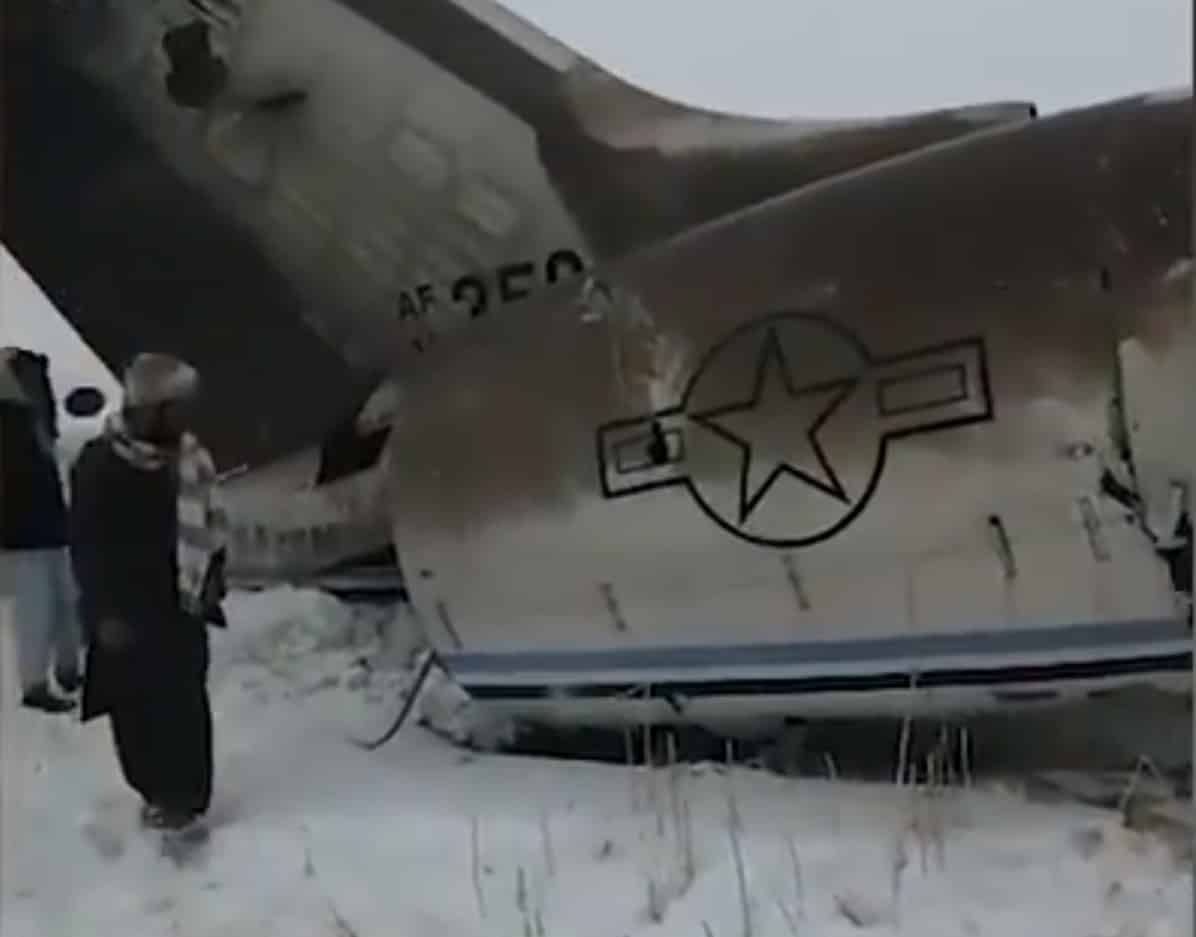 The Ghazni police chief and the provincial authority, meanwhile, confirmed that the Ariana Afghan Airlines flight had crashed, despite the airlines earlier denying the plane crash.