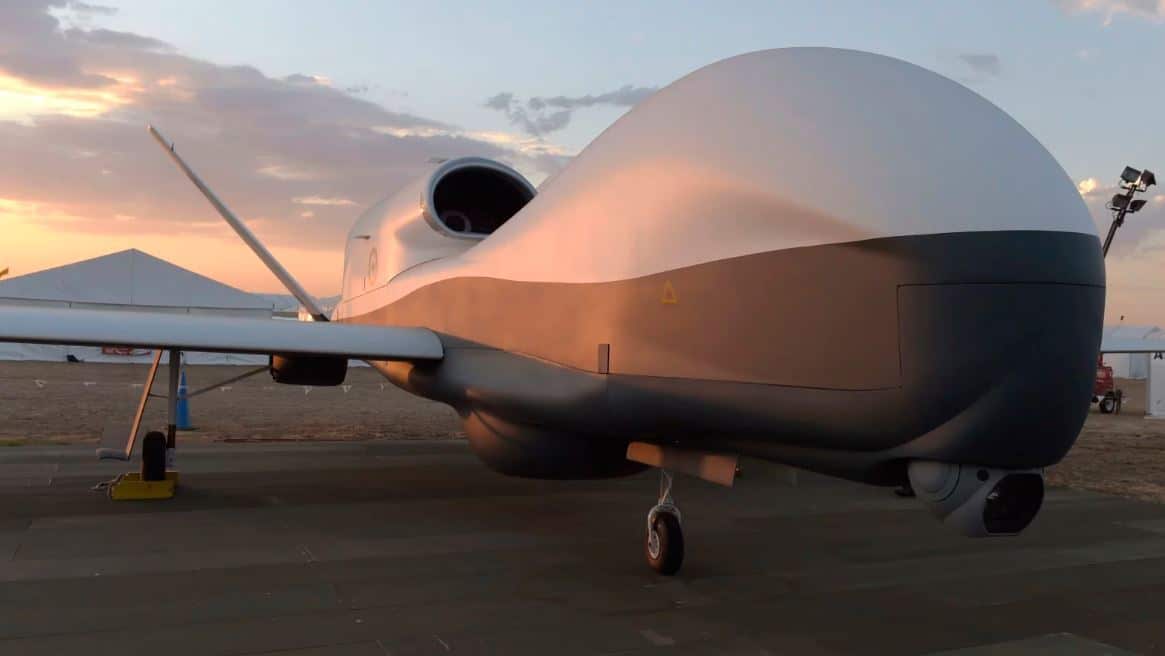 Share
Facebook
Twitter
Pinterest
WhatsApp
Linkedin
ReddIt
Email
Print
Tumblr
Digg
Commander of the Islamic Revolution Guards Corps Aerospace Force Brigadier General Amir Ali Hajizadeh disclosed on Thursday that several US aircraft that were constantly flying over Syria and Iraq were under IRGC’s control and their first-hand intelligence was being monitored and retrieved by his forces after penetrating into the US command center.

“Seven to eight drones that had constant flights over Syria and Iraq were brought under our control and their intel was monitored by us and we could gain their first-hand intel,” General Hajizadeh said in the Western Iranian city of Hamedan on Thursday.

The footage below shows IRGC’s penetration into the US Army’s Command Center, one of the many proofs in support of General Hajizadeh’s remarks.

The footage shows a US flying drone starts malfunctioning and makes a rough landing in a desert area 10 kilometers away from its base.

The US troops avoid approaching the malfunctioning drone as they are not sure who is controlling the aircraft and hence send a manned aircraft to bomb the drone.

The footage that displays the IRGC’s penetration into the US spy drone’s intel has been recorded by an IRGC drone flying above the scene.