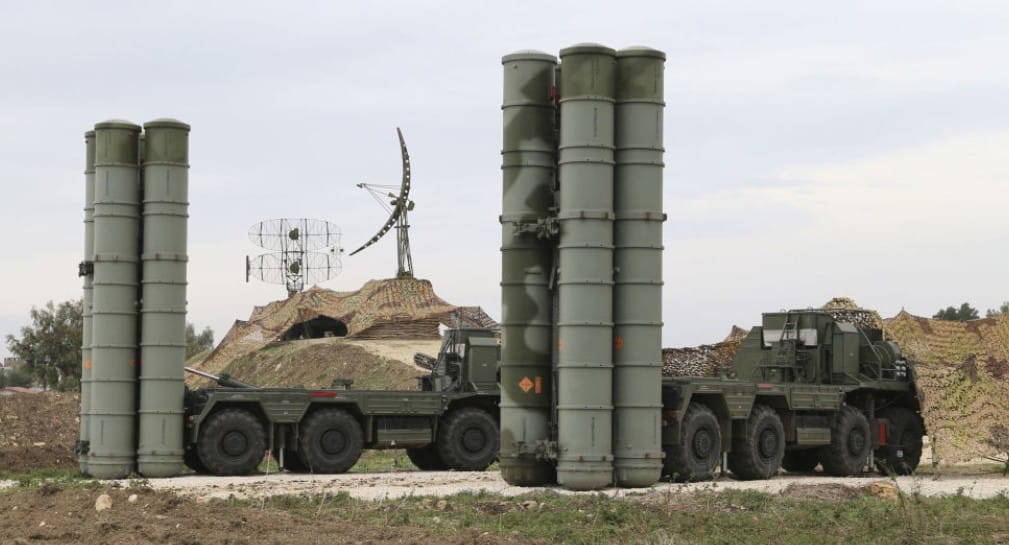 US-NATO ally Turkey has been increasingly distancing itself from Washington recently over their ongoing row over Ankara’s purchase of Russian air defence systems.

Turkey might turn to Russia even more in search of air defence technologies and weapons like S-500s if western countries, specifically the US and France, continue to deny Ankara access to their technologies, Defence News online media outlet reported, citing anonymous Turkish officials.

“Any Western reluctance to share technology for political reasons would lead us to look for alternative technologies in countries with which we do not have political problems. Most exclusively including Russia”, a Turkish official responsible for country’s defence procurements told the media.

The official, however, refused to comment on the progress of Ankara’s negotiations with Moscow on S-500s, only noting that “all is going well as planned”.

His words were confirmed by an unnamed Turkish diplomat, who told Defence News that Ankara puts an emphasis on acquiring the emerging S-500 system’s technology.