As fallen former Iraqi Strongman Saddam Hussein’s regime collapsed, his officers in the field were telling him that U.S. troops were being repelled and Iraq was winning.

It seems bizarre, but experts say that business leaders are likewise fed a daily dose of tall tales. A pattern of ignoring ground-up concerns can produce a similar outcome. 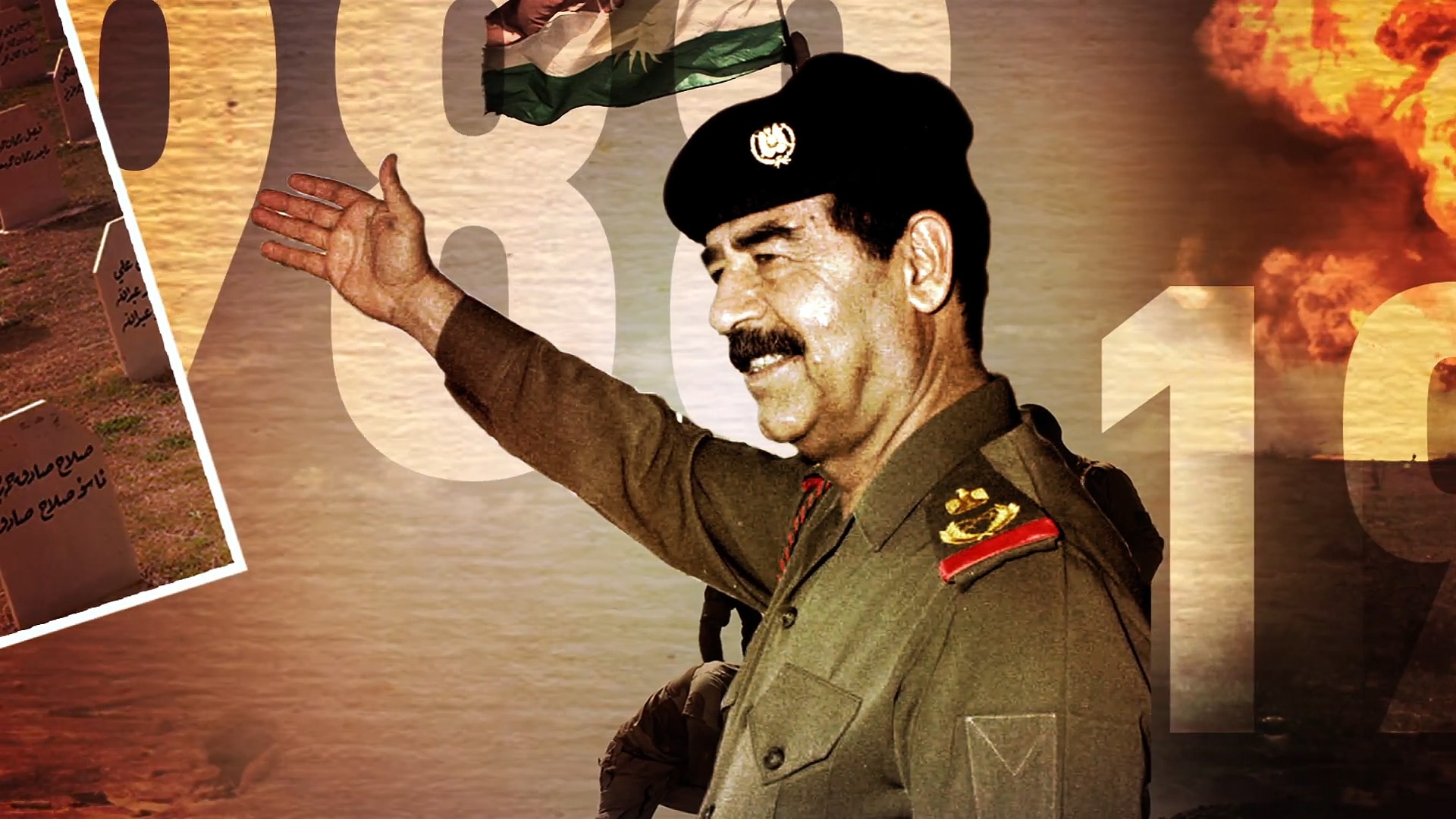 Was Saddam Hussein a great leader?

Clearly, he was a narcissist, as was Abraham Lincoln and as are Bill Gates & Oprah Winfrey. Everyone already knows Trump is the ultimate narcissist.

But all came with a vision and Saddam became the ”ultimate malignant narcissist,” characterized by paranoia and an inability to keep his superiority complex in check.  Looks like Trump has fallen down that same Saddam hole.

In fact, regimes at WorldCom and Enron were built on false facts, grandiose dreams and fear. ‘We learn a lot from great heroes and heels. For example:

Lesson 2. Don’t just tolerate bad news. Beg for it. Many well-respected leaders with open-door policies don’t get bad news because they are believed to be so smart that everyone assumes they know when something is wrong. Ask for the opinion of the lowest-ranking person in the room first so that he can’t repeat what was already said. Yes, men may be good for the ego, but they’re worthless in a crisis because they can’t think for themselves.

Lesson 3. Fire those who ”butcher”, even when they are getting results. If no one does anything, Saddam-like leaders can hang around a long time. The world has demonstrated repeatedly that it’s capable of doing nothing. ‘The only explanation is that some people are as delusional as to their leaders.

Lesson 4. Bad leaders eventually get what’s coming to them. ‘Money, privileges, and protection attract friends and allies. ‘But once they are removed, bottom feeders will abandon the cause and distance themselves from you. The old industrial command and control system is over. Formal authority is not enough. Leaders must have moral authority. Leaders must get to know people.

Lesson 5. Strategy matters. Saddam had a tin ear for what really mattered and misjudged the consequences.

Lesson 6. Centralized authority is efficient but discourages others to think and act for themselves.

Lesson 7. Even the worst leaders have something worthwhile to offer. ‘The body-double concept could free up a CEO from meetings.

Brought to you by HireVeterans.com