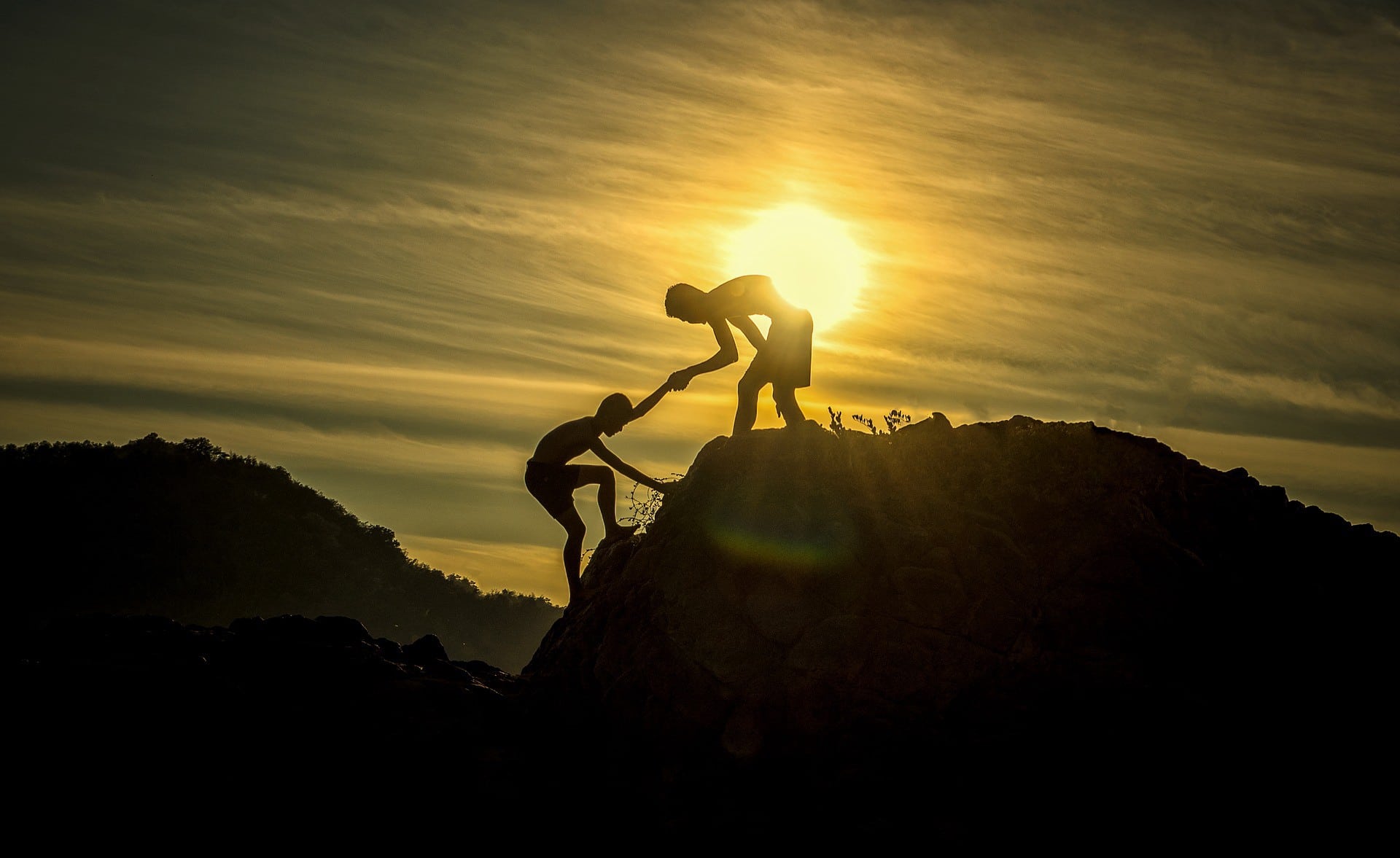 “If your actions inspire others to dream more, learn more, do more, and become more, you are a leader.”  John Quincy Adams

One of the great frustrations of my working life is the continuing interactions I have with people who will not be by themselves. They somehow feel that it is better to be something or someone they are not.

Their reticence at being who they really are and saying what they really think stems, I have no doubt, from something to do with their psychological makeup. Perhaps a lack of confidence, a fear of failure, or a level of overemphasized respect for the individuals they interact with.

In corporate life, I find them in all kinds of situations.

A classic is in the interview for a job. A question I like to ask in an interview is “What are you passionate about?” Fifty percent of the time I either get a droll exposition about something to do with the job function or some or I get a treatise on leadership or people management delivered with all the passion of a cardboard cut out.

The reason I ask the question is twofold. The first is to find out what the person does actually get passionate about. Passion is a necessary behavior to be successful in working and personal life. Also, the answers as they roll enthusiastically off the tongue say a lot about what people value.

The second reason is that those who give the pet, researched answer without passion gets marked off my list. Passion is easy to read. It’s in the body language and the pace and tone of voice. When it is faked, the next question in my mind is, of course, what else have they faked? So why do people try to fake it in an interview?

Completing an analysis and writing up a report about the conclusions is one example that hurts many organizations. Many consulting firms I have worked with have, as the first step in their analysis, a roughing out of the report. The theory is that this will make people think clearly about what needs to be considered. What I found though is that it became a means to find the data to support the conclusion we have come to before we even started.

Whilst consultants who allow a good technique to morph into a very poor practice should be lambasted, they are not a patch on the “What do you think I should think, BOSS?” crowd. These are the people, usually senior in an organization who is a variation of the illustration of poor consultant technique, think of what answer their masters are looking for and set out to find data to support what they think, not know, their boss wants.

In a previous corporate life, I was seconded to a team that needed to review the logistics operation in Europe. A team of ten people was put together to work on the project for three months. After one week it became apparent from the most cursory analysis of data that a major restructuring of the logistics chain was required. This was outside the scope of the study.

The study continued, however, as the leader of the study believed his boss would not like the answer. I left the study in disgust. The boss, to his credit when presented with a plan which was going to be ineffective as it did not conclude there was a need for major restructuring, rejected the presentation after twenty minutes. It was too obvious that the data supported a major restructuring. Second-guessing cost the organization 30 man-months of work and delayed turning around the organization by over three months.

The demonstration of an inability to be oneself that frustrates me the most is when people make decisions based on what they think someone else might have done, rather than what they think is right.

This usually occurs when the boss is on leave but occasionally even when the boss is around. Confronted with a set of problems and data, individuals weigh the pros and cons of taking courses of action in their minds. They then inexplicably choose a course of action they don’t believe in. They do so because they thought, “What would he/she do in this situation?” Of course, it ends ingloriously when they find they don’t have the contacts, skills, knowledge, or personality to get away with their chosen line of action.

To be successful as a person we must make decisions based on our competence, our personality, and our logic. We will make mistakes. At least they will be our mistakes and we will have the opportunity to learn from them. When we make other people’s mistakes or second guess situations, nothing is learned.

When we are not true to ourselves, we do not learn our limitations or our strengths. We are poorer for it and so are the organizations we work in.

About the Author:  Kevin Dwyer is a Director of Change Factory. Change Factory helps organizations who do not like their business outcomes to get better outcomes by changing people’s behavior. Businesses we help have greater clarity of purpose and the ability to achieve their desired business outcomes. To learn more or see more articles visit Changefactory.com.au.