After having completed their objective, Flight 19 was scheduled to take them due east for an additional 67 miles, then turn north for 73 miles, and back to the air station after that, totaling a distance of 120 miles. They never returned. 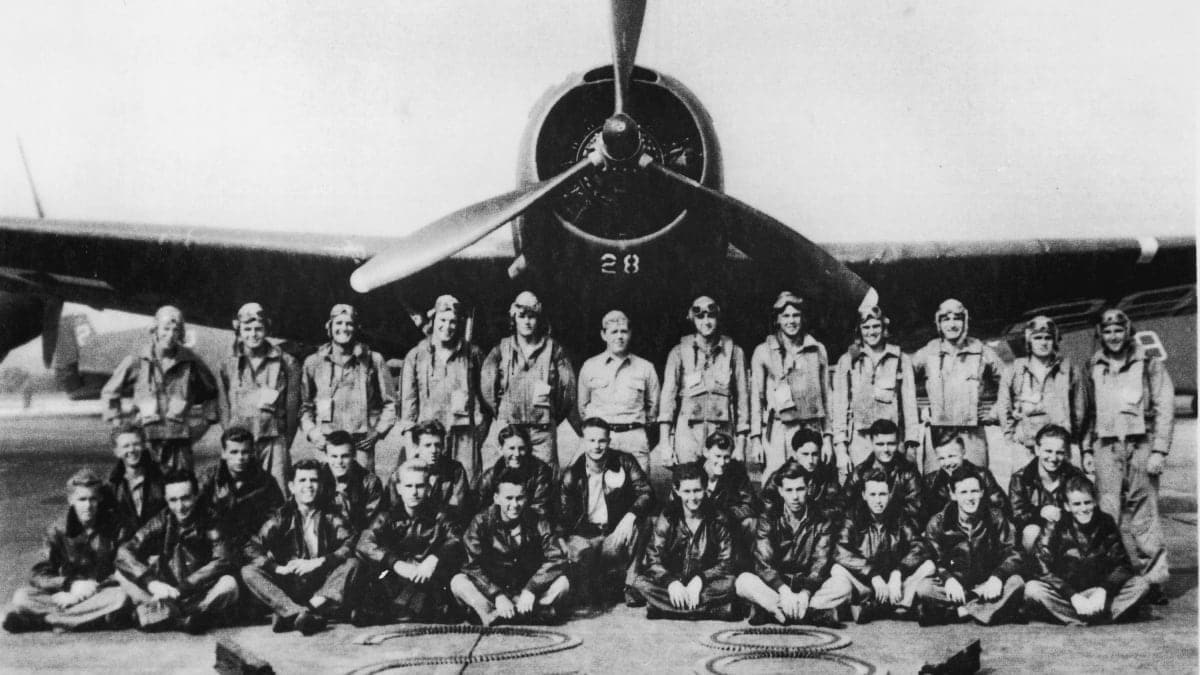 Watch new episodes of The Bermuda Triangle: Into Cursed Waters, Tuesdays at 10/9c on the HISTORY Channel.

Two hours after the flight began, the leader of the squadron, who had been flying in the area for more than six months, reported that his compass and backup compass had failed and that his position was unknown. The other planes experienced similar instrument malfunctions.

Radio facilities on land were contacted to find the location of the lost squadron, but none were successful. After two more hours of confused messages from the fliers, a distorted radio transmission from the squadron leader was heard at 6:20 p.m., apparently calling for his men to prepare to ditch their aircraft simultaneously because of lack of fuel. 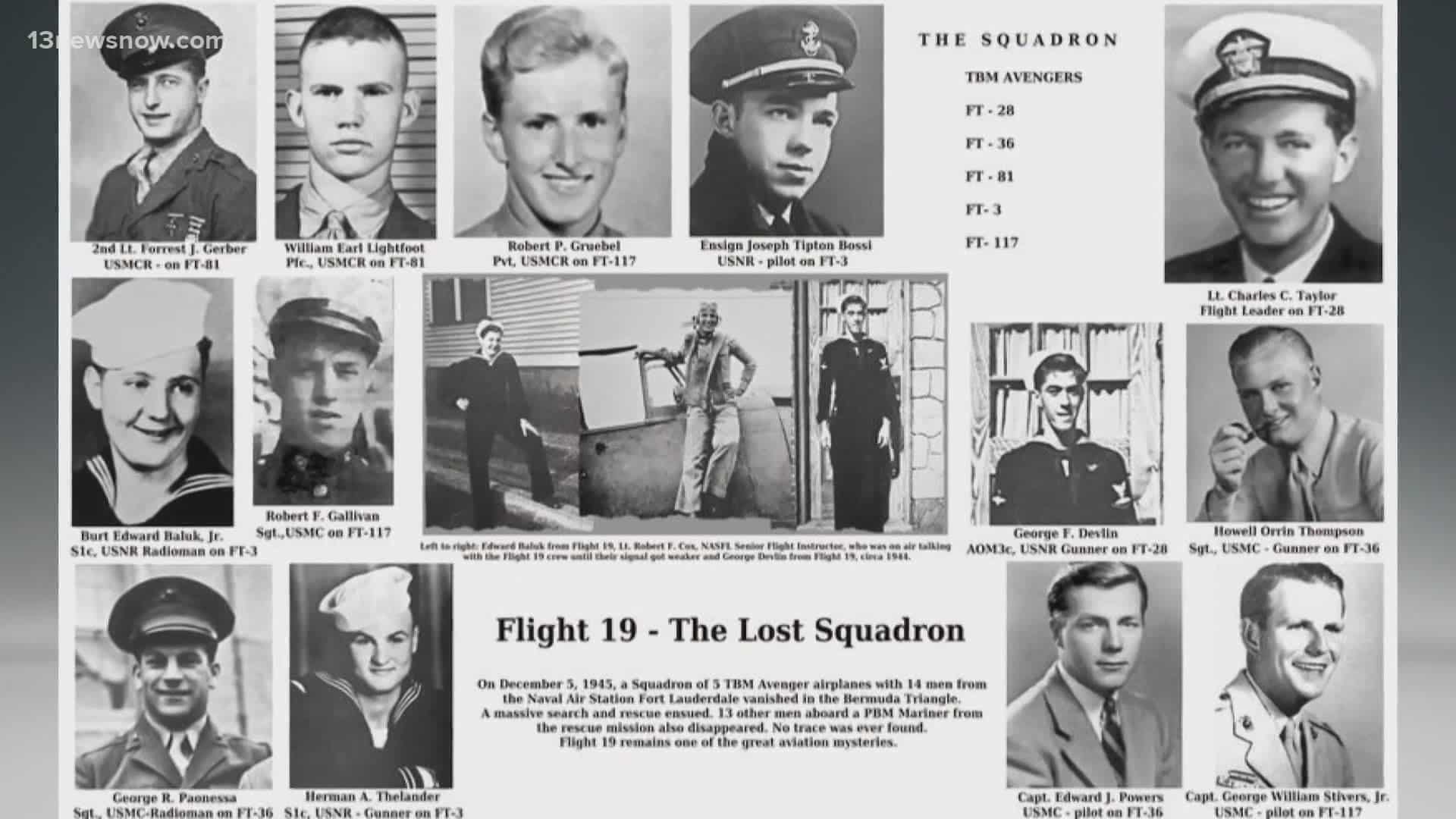 By this time, several land radar stations finally determined that Flight 19 was somewhere north of the Bahamas and east of the Florida coast, and at 7:27 p.m. a search and rescue Mariner aircraft took off with a 13-man crew. Three minutes later, the Mariner aircraft radioed to its home base that its mission was underway. The Mariner was never heard from again. Later, there was a report from a tanker cruising off the coast of Florida of a visible explosion seen at 7:50 p.m.

The disappearance of the 14 men of Flight 19 and the 13 men of the Mariner led to one of the largest air and seas searches to that date, and hundreds of ships and aircraft combed thousands of square miles of the Atlantic Ocean, the Gulf of Mexico, and remote locations within the interior of Florida. No trace of the bodies or aircraft was ever found. 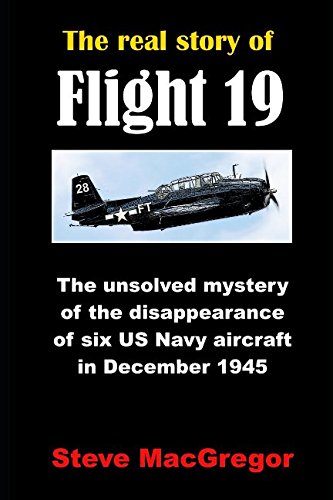 Although naval officials maintained that the remains of the six aircraft and 27 men were not found because stormy weather destroyed the evidence, the story of the “Lost Squadron” helped cement the legend of the Bermuda Triangle, an area of the Atlantic Ocean where ships and aircraft are said to disappear without a trace. The Bermuda Triangle is said to stretch from the southern U.S. coast across to Bermuda and down to the Atlantic coast of Cuba and Santo Domingo.