Iran state media calls for the U.S. to be kicked out of the 2022 FIFA World Cup after U.S. Soccer Federation modified the Iranian flag in a social media post put out on its platforms. 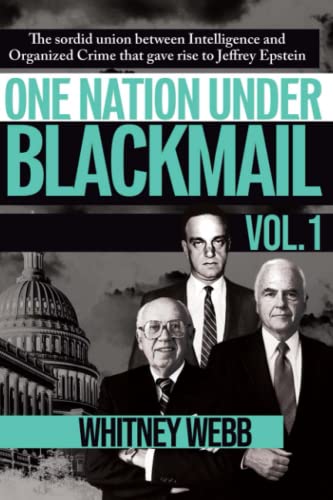 Together they also discuss COVID in China and the passing of a leader in the 9/11 Truth movement David Ray Griffin.

David Ray Griffin (born August 8, 1939) is an American retired professor of philosophy of religion and theology and a 9/11 conspiracy theorist. Along with John B. Cobb, Jr., he founded the Center for Process Studies in 1973, a research center of Claremont School of Theology that seeks to promote the common good by means of the relational approach found in process thought.

Griffin has published numerous books about the September 11 attacks, claiming that elements of the Bush administration were involved.[4] An advocate of the controlled demolition conspiracy theory, he was a founder member of Scholars for 9/11 Truth. 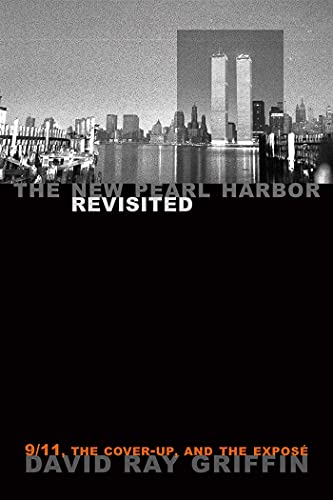