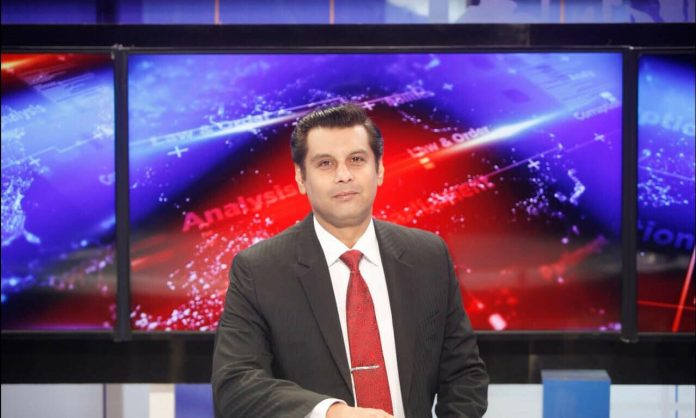 Well-known and popular journalist Arshad Sharif reportedly died in Nairobi last night either in a car accident or as a result of a bullet fired by an unknown sniper.

The news is tragic and depressing and all and sundry in Pakistan are expressing their grief over his sudden departure from this mortal world under heartbreaking conditions. I express my heartfelt condolences over his demise and pray that his soul rests in peace and is granted a place in heaven. I also pray for his near and dear ones that may Allah grant them patience to bear this huge loss.

Arshad Sharif has left behind five kids and a mother who requested the media and the general public to refrain from speculations and spreading rumors about his death. Her only desire is the earliest return of his body and his honorable burial at the Islamabad graveyard where her elder son and her husband, both from the military are buried.

Arshad’s wife Javeria Siddiqui confirmed the news on Twitter and urged the media and the public not to share their family pictures, personal detail, and Arshad’s last pictures snapped in the hospital. Visitors thronged the house of the deceased today and messages of condolences poured in from all quarters including the top leaders.