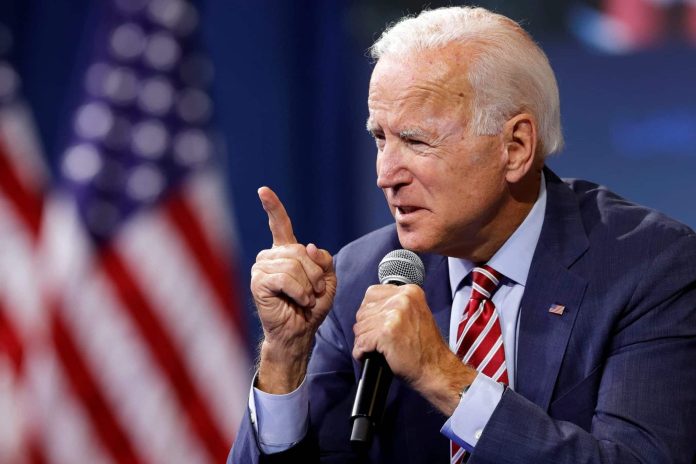 India initiated the concepts of subversion and cross-border terrorism in South Asia by subverting the minds of the Bengalis in former East Pakistan, aiding and abetting the Bengali rebels in 1970/71, and after achieving the desired effects, cutting Pakistan into two parts in 1971.

Overjoyed by its grand success, India’s RAW once again started using subversive tactics in the smaller provinces of truncated Pakistan with a focus on Baluchistan and Sindh. Propelled by its ambitions to become the unchallenged power of South Asia, India expanded and modernized its armed forces with the help of the former USSR, which became India’s biggest arms supplier.

India laid the foundations of the nuclearization of South Asia in Aug 1974 by conducting a weaponized nuclear explosion at Pokhran and named it Smiling Buddha. This breakthrough in nuclear technology was achieved with the assistance of the former USSR, Canada, and the US.

Pakistan’s uranium enrichment program was overlooked by the Reagan regime due to its selfish interests in the Afghan war in which Pakistan was playing a lead role. Gen Ziaul Haq took advantage of the US dilemma and completed the program shrouded in secrecy in 1983, but he kept the bomb in the basement under the policy of ambiguity.

After achieving all its objectives in Afghanistan, Reagan callously imposed economic and military sanctions on Pakistan in 1990 so that it couldn’t sustain its nuclear ambitions. The tag of Islamic Bomb was affixed with Pakistan’s nuclear program in order to create a scare that the radical elements in Pakistan would compel the government to hand over the bombs to its radical Muslim friends in the Middle East.

The program became an eyesore for India and Israel as well and the trio hatched plans to undo it. India and Israel made two attempts to destroy the Kahuta plant by air strikes but were foiled.