Home History On This October Day in 1990, East and West Germany reunite after... 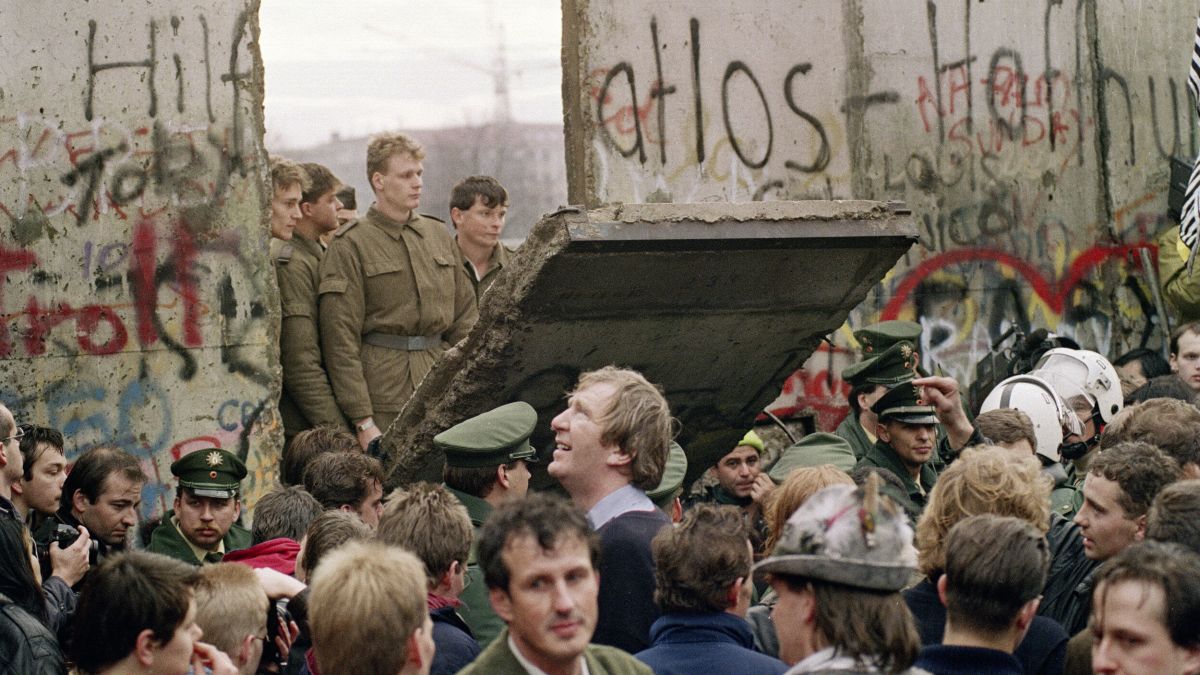 Less than one year after the destruction of the Berlin Wall, East, and West Germany come together on what is known as “Unity Day.”

Since 1945, when Soviet forces occupied eastern Germany, and the United States and other Allied forces occupied the western half of the nation at the close of World War II, divided Germany had come to serve as one of the most enduring symbols of the Cold War.

Some of the most dramatic episodes of the Cold War took place there. The Berlin Blockade (June 1948–May 1949), during which the Soviet Union blocked all ground travel into West Berlin, and the construction of the Berlin Wall in 1961 was perhaps the most famous.