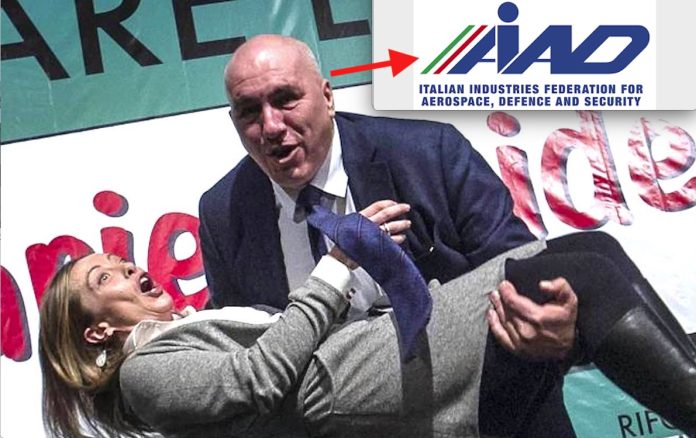 The zealous goats, that is the Italians all attached to the fear of losing their small privileges in a transatlantic Italy that has been sinking for years, have voted. As was widely predicted by the polls prior to these parliamentary elections, the only heroine credited by the mainstream media won: it won the NATO Weapons Lobby!

Giorgia Meloni, leader of the Fratelli d’Italia, which becomes the first Italian party to surpass the Democratic Party (the exact numbers are yet to be defined but the projections leave no doubt about the victory already accredited by the BBC) and dragging the Center-right coalition (Lega, Forza Italia, and other minor parties) above at 40%, she is not the real winner of the electoral challenge, she is not even the real future Prime Minister who for the first time in the history of the beautiful Mediterranean country will be female.

Meloni is the right-hand copy of Ursula von der Leyen who has been acclaimed President of the European Commission.