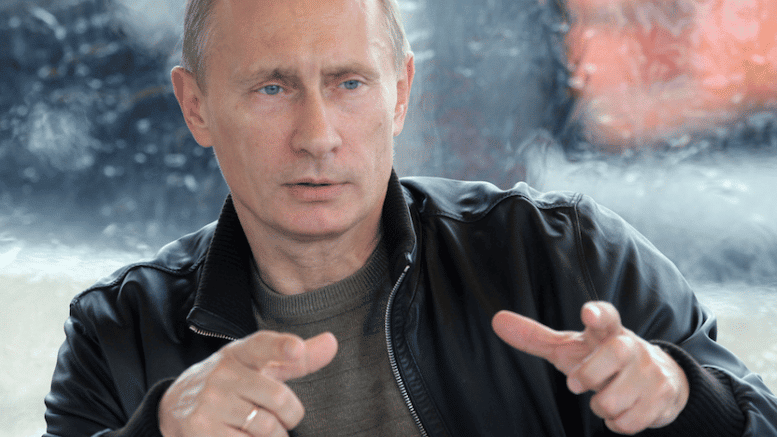 As a child growing up in Leningrad, Vladimir Putin lived in a run-down five-story building. He and his parents shared an apartment with two other families. The yard was filled with garbage, and the garbage was filled with rats.

“Putin and his friends used to chase after them with sticks, until one day a large rat, which he had cornered, turned and attacked him, giving him the fright of his life. The memory stayed with him, and years later he would draw the lesson: ‘No one should be cornered. No one should be put in a situation where they have no way out.”

The story is recounted in Philip Short’s biography, Putin. Several lessons from childhood can be found in the biography that seems to have been formative for Putin. Three of them stand out.