Home History On This Day in 1780, Benedict Arnold commits treason 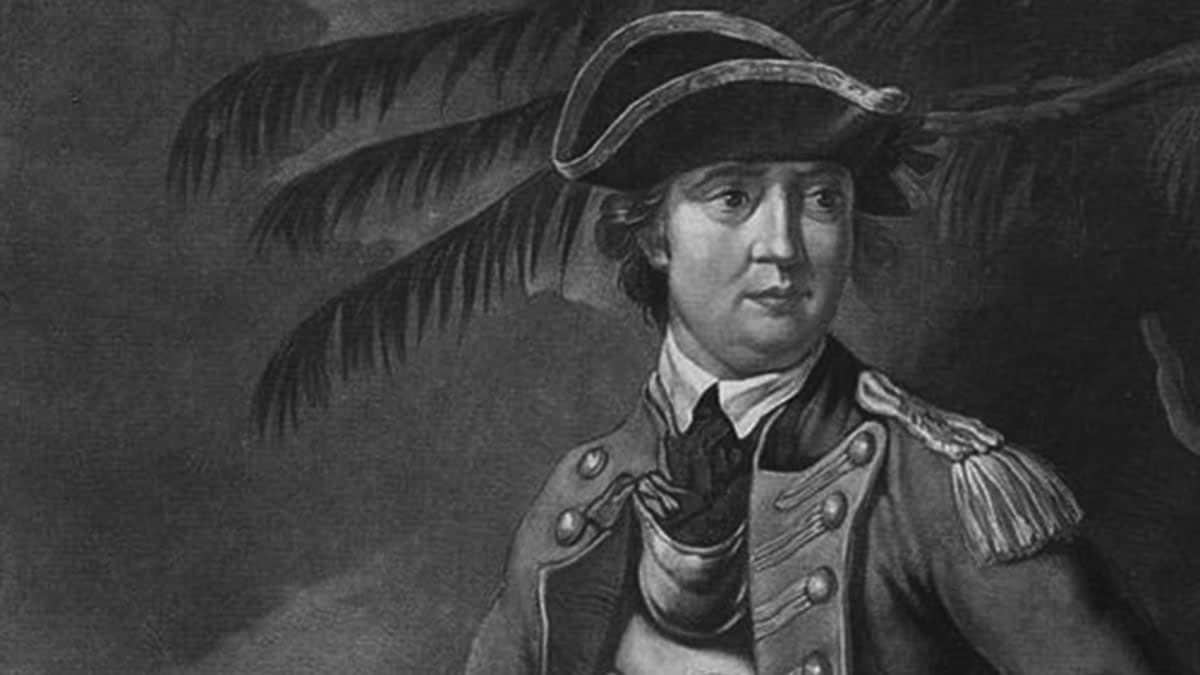 On September 21, 1780, during the American Revolution, American General Benedict Arnold meets with British Major John Andre to discuss handing over West Point to the British, in return for the promise of a large sum of money and a high position in the British army. The plot was foiled and Arnold, a former American hero, became synonymous with the word “traitor.”

The Merriam Dictionary defines “traitor” as a person who is not loyal or true to a friend, duty, cause, or belief or is false to a personal duty. 2 : a person who betrays his or her country : a person who commits treason.

In our modern times, the word “traitor” is loosely used by political partisans when a citizen or politician does something that they don’t personally like or something against their political party’s platform.  That’s usually just talk used as fodder for political argument or to rile up their bases.

But “treason” is a legal position defined as the crime of betraying one’s country, especially by attempting to kill the sovereign or overthrow the government.  It has a very high bar.