Home History On This Day in 1976, Over One Million Attend China’s Funeral for... 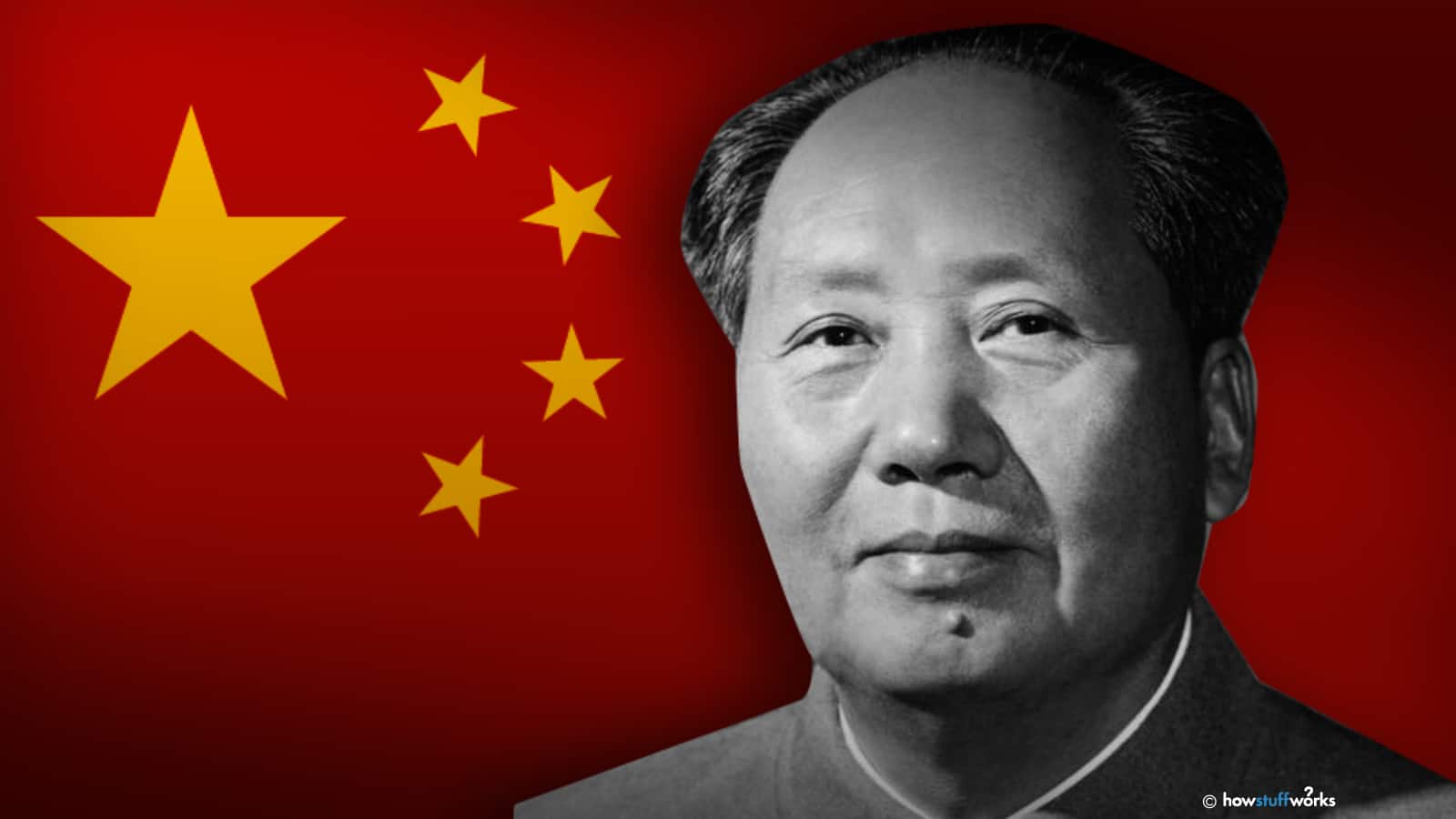 More than one million people gather at the Great Hall of the People in Beijing for the funeral of Mao Zedong, the leader of the Chinese Communist Party and chairman of the People’s Republic of China since 1949.

Mao, who died on September 9, 1976, at the age of 82, was born on December 26, 1893, to a peasant family in the Hunan province of central China. Trained to be a teacher, he helped found the Chinese Communist Party in 1921. After they claimed victory in a civil war with the nationalist party following WWII, Mao founded the People’s Republic of China and became its leader.