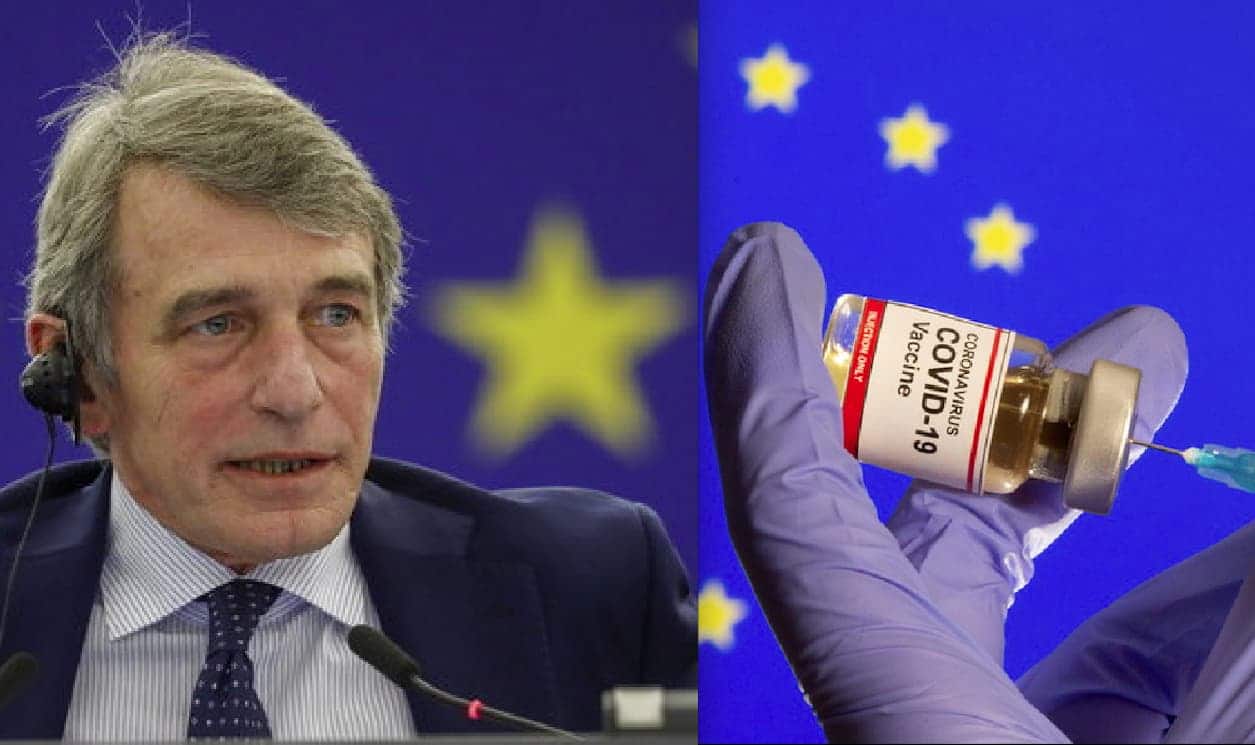 David Sassoli, an Italian journalist-turned-politician who was president of the European Parliament and dedicated his later years to seeking to increase its powers during the rocky years of Brexit and the pandemic, died on Tuesday in Italy. He was 65.

It was only on Monday that the news of his hospitalization in Italy was spread due to the onset of a serious complication due to a dysfunction of the immune system.

“The President of the European Parliament David Sassoli – his spokesman Roberto Cuillo announced – passed away at 01:15 on 11 January at the CRO in Aviano (Pn) where he was hospitalized”.

When in mid-September he was hospitalized for suspected pneumonia, on Gospa News and VT I had highlighted that this pathological complication was very frequent among the suspected adverse reactions after the vaccines that the president of the European Parliament had been injected with, being one of the first supporters of the propaganda PRO-VAX like all the Democratic Party of which he was a member.

Sassoli, in a video in which he thanked the doctors, had then explained that pneumonia was caused by the Legionella bacterium which, as is well known, easily affects especially immuno-compromised people.

Greater attention to the risk of Legionellosis in the COVID-19 emergency phase is justified by the fact that the Legionella / SARS-Cov-2 package would cause a further worsening of the health status of patients already infected with SARS-CoV-2 and, consequently, potentially also of those who received the mRNA or adenoviral vector gene sera with the functional “instructions” to induce the cells to produce the Spike protein to stimulate the production of antibodies against Covid-19 and the hoped-for immunization.