Home U.S. News Hillary Was Right All Along 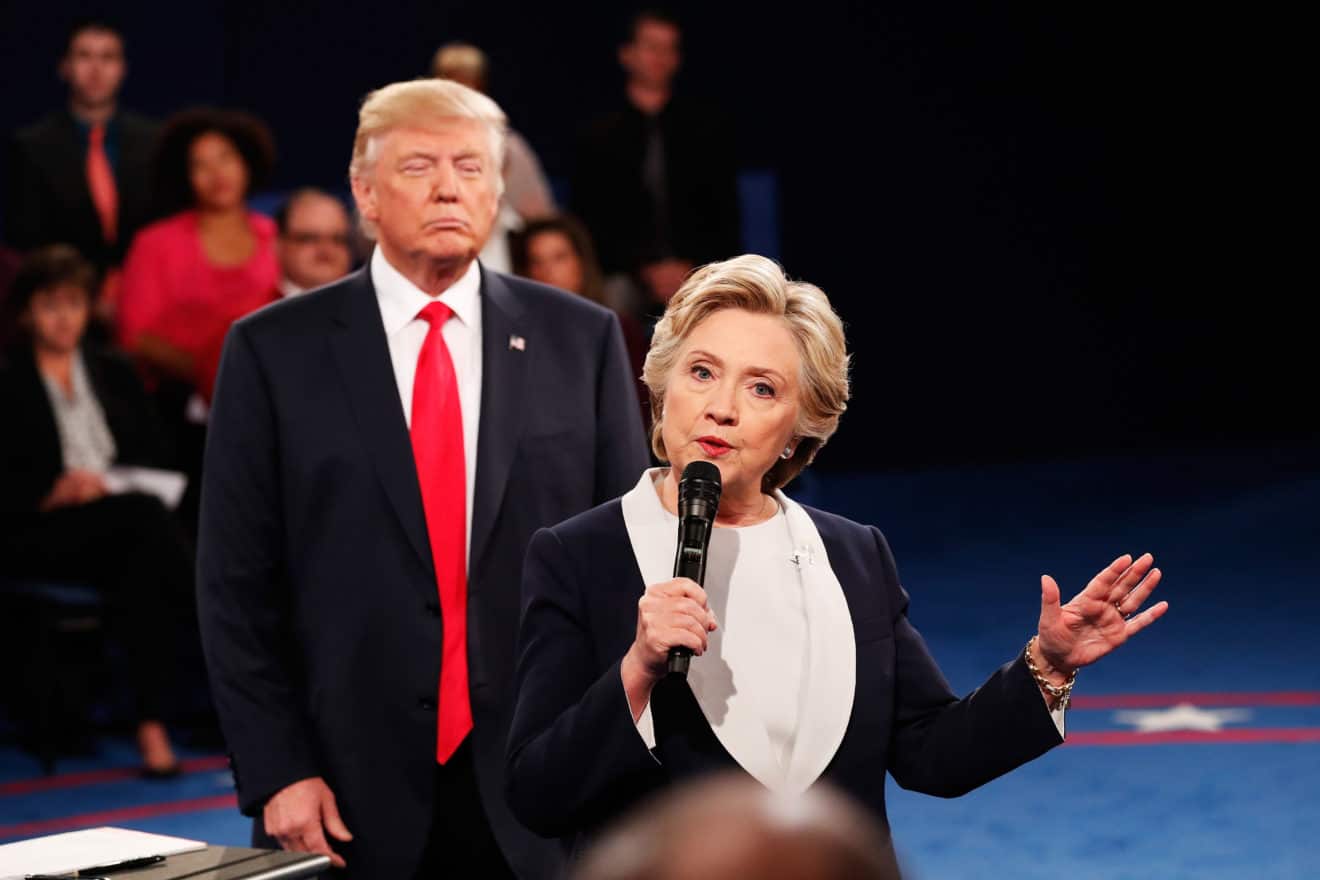 During her 2016 presidential campaign, Hillary Clinton warned us that Donald Trump and his “basket of deplorables” were a threat to American democracy. She wasn’t a prophet. She was simply offering a reasonable analysis based on the available evidence — and she paid an enormous political price for daring to tell that truth in public.

Two things can be true at the same time. Russian interference may well have played a role in Donald Trump’s unlikely electoral victory in 2016. But it is also true that Clinton’s truthful but politically unwise comment about the “deplorables” helped to swing the momentum — with the help of an eager and compliant mainstream news media — in Trump’s direction.

Clinton’s description was in fact about much more than the disreputable people who flocked to Trump’s banner. It was also a warning about the regressive politics and antisocial values that Trump’s followers represented (and still do), including cruelty, racism and white supremacy, sexism and misogyny, collective narcissism, anti-intellectualism, an infatuation with violence, proud ignorance and support for fascism and authoritarianism.