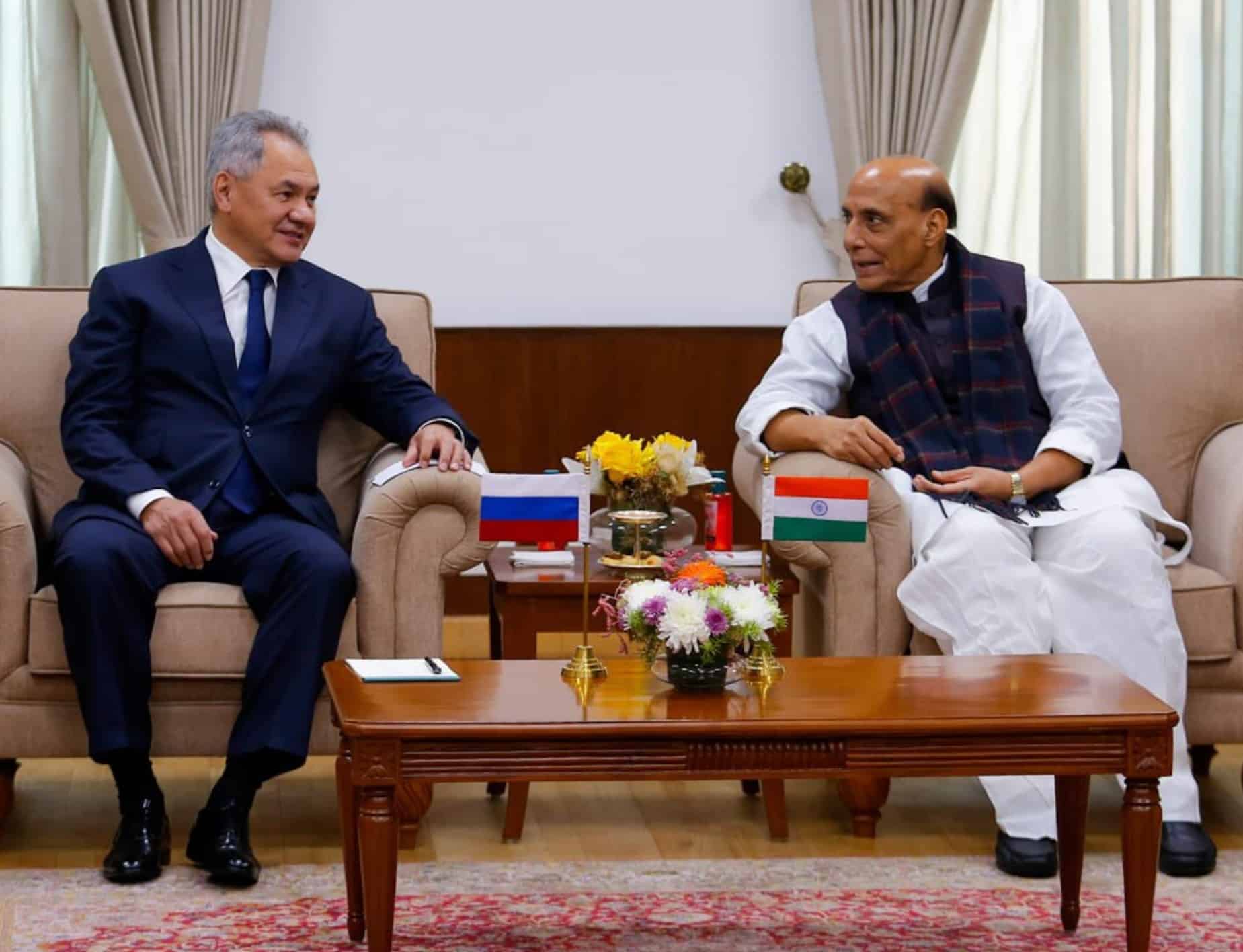 Sputnik/Moscow: The agreement was signed in the presence of the Russian and Indian defence ministers, Sergei Shoigu and Rajnath Singh.

The Russian Defence Ministry said on Monday that Moscow and New Delhi have signed an agreement on military and technical cooperation for 2021-2030.

The deal envisages cooperation between units of the countries’ armed forces, as well as the supply and development of weapons and military equipment.

The Indian defence minister, for his part, wrote on his Twitter page that he is “glad” that a number of “[bilateral] agreements, contracts, and protocols were signed pertaining to small arms and military cooperation”.

Singh also tweeted that he had “fruitful” discussions on bilateral defence collaboration with Sergei Shoigu, adding, “India values its special and privileged strategic partnership with Russia”.