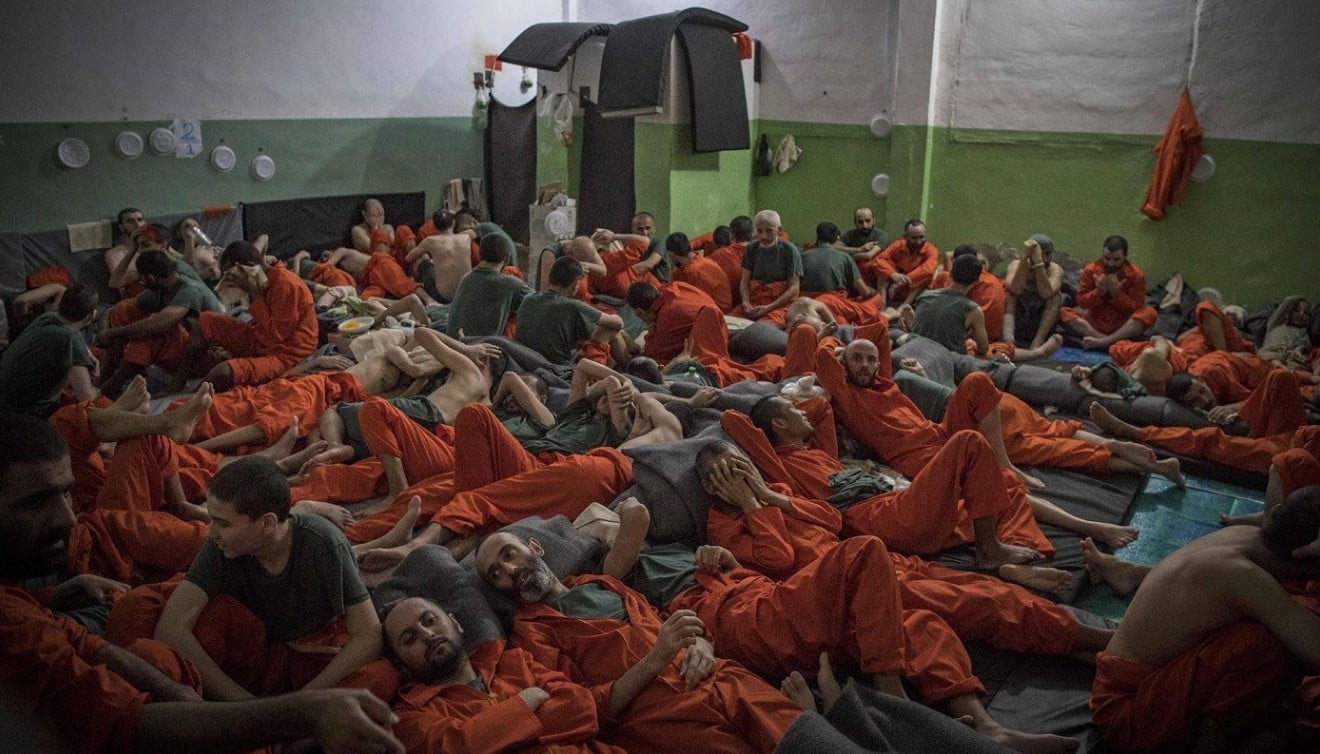 VT Damascus: Today, 40 top leaders and over 1000 fighters, held in prison in Hasakah, Syria, jointly by Kurdish and Syrian Defense Forces, were released to an American column that approached Ghweran Prison this morning.

Only last week, American planes joined in an air attack on the Syrian Arab Army who was fighting ISIS units south of the city of Palmyra. 53 Syria soldiers were killed in that attack which allowed the withdrawal of an ISIS column to the safety of US held oil facilities east of the Euphrates River where they could rejoin their Saudi and Israeli advisors.

The ISIS leaders released today are to be deployed against Syria to fight in support of Israeli, Saudi and American forces inside Syria who provide air cover, artillery and logistics support for al Qaeda and ISIS and who sell stolen Syrian oil to Turkey for pennies on the dollar.

The US then flew the ISIS commanders to al Tanf, a US safe haven, insider Syria just north of the Jordanian border, according to sources, on direct order from President Trump.