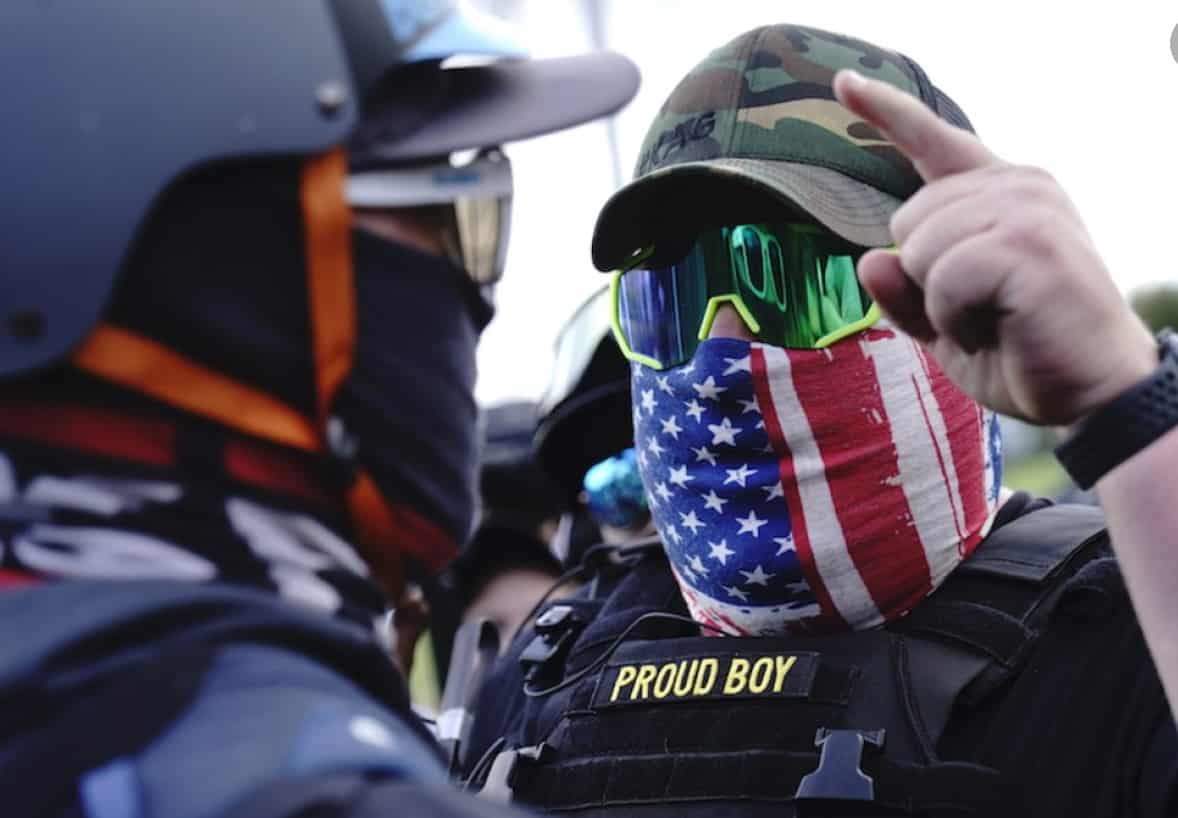 “I am encouraging my supporters to go into the polls and watch very carefully, because that’s what has to happen — I am urging them to do it,” Mr. Trump said during the chaotic inaugural debate held in Cleveland, Ohio.

The president continued, “There was a big problem, in Philadelphia they went in to watch, they’re called poll watchers, very safe very nice thing — they were thrown out, they weren’t allowed to watch,” he said, adding, “You know why? Because bad things happen in Philadelphia, bad things.”

Poll watchers are observers who are typically paid workers of a government organization — such as state parties, the Republican National Committee, the Democratic National Committee — who observe polling places for potential issues. Every state has different parameters, but watchers usually must be registered to vote in whatever state or county in which they’re operating.

Each state also has different rules and regulations for the number of poll watchers per precinct, who can be a poll watcher, and what they are allowed to do. The so-called poll watchers referenced by Mr. Trump were not approved, The Philadelphia Inquirer reported. In fact, no poll watchers from the Trump campaign, the Republican Party, or other Republican campaigns have been certified to monitor in the city.

And poll watchers don’t have the same rights at satellite locations as they do at traditional polling places on Election Day.

“We don’t give someone a poll watcher certificate to … watch somebody fill out their ballot at their kitchen table,” Al Schmidt, a Republican, and one of the city commissioners who runs elections told the Inquirer.  read more…