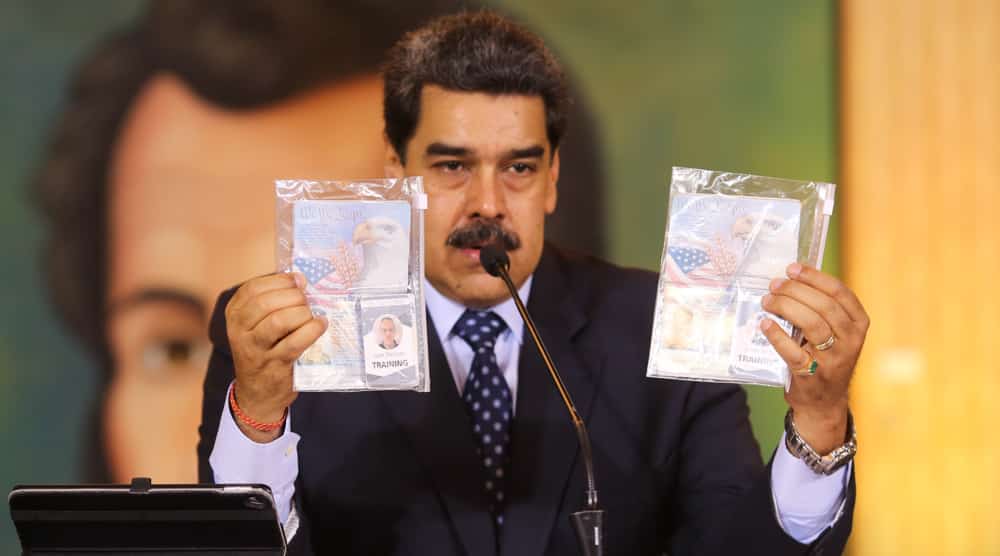 An American soldier of fortune captured during a botched attempt to seize Venezuela’s leader has claimed his group had plotted to raid Nicolas Maduro’s presidential palace before spiriting him away “however necessary”.

Airan Berry, 41, was one of two US mercenaries captured by Venezuelan security forces this week after what appears to have been a catastrophically executed attempt to topple Maduro by sneaking into the South American country in a pair of weather-beaten fishing boats.

In an edited televised confession, broadcast by Venezuelan state television on Thursday, Berry claimed one of the group’s key objectives was to commandeer the heavily fortified Miraflores palace in the capital, Caracas.