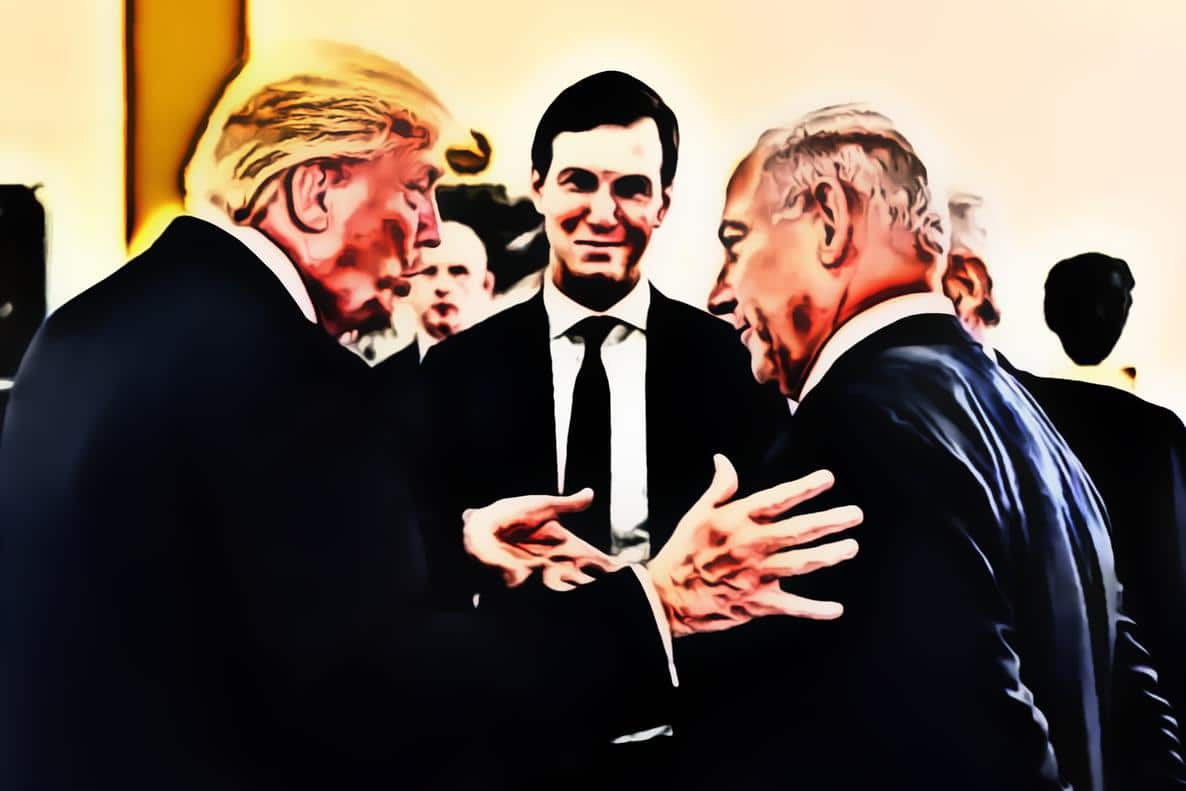 The new year started out with a big announcement by President Trump: Peace in the Middle East; promises made.

But can these actually be fulfilled?

The Palestinian leadership immediately turned the idea down, believing it to be a sham that will cost them dearly. Americans generally have no sympathy for Palestinians; the media and political powers in Washington have seen to that.

There is more support in Europe for a country of their own as they used to have. Outside the US, Israel is often criticized in general; Americans have little knowledge of this. Only the US and Israel have declared Hamas a terrorist organization. Other Europeans and Asians don’t apply that degrading assignment to the Palestinian authorities. The Palestinians have been misled and lied to from the beginning of the founding of the State of Israel.

It was their blood and sweat that turned a desert into blooming gardens a thousand years ago. British treachery drove them out of their homeland into Jordan where today refugees still are waiting to go home. Who has the right to their land?

In 2013 the Jewish historian Shlomo Sand wrote a book: The Invention of the Jewish People in which he clearly explains who the original inhabitants were. DNA tests have proven that only 2% of present-day Israelis actually have a genetic link to Israel.

Every Palestinian, according to these DNA tests, has more rights to that land than the Israelis of today

Starting with WW1, Jews came from Poland, Russia, and Germany. But, as so often, might makes right, and the Palestinians have been subjected to scorn and hate simply by asking to return to their homeland. Watching Pres. Trump’s announcement in a press conference of the blessings that will be bestowed upon the hapless, powerless Palestinians, one can only wonder at the simplistic proposals he is promoting.

They will have their own country, he states. On looking closer one realizes that they will keep their existing pockets of villages surrounded by Jewish “settlers.” Many of these were originally from Brooklyn and are the most rabid Arab haters. 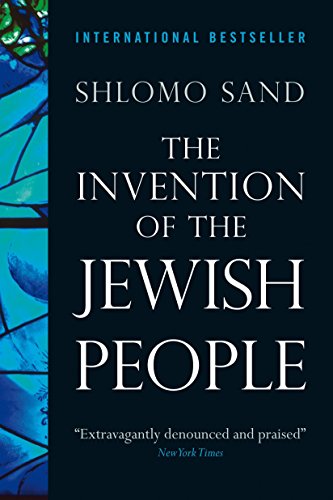 Should Mr. Trump be successful, it would be the miracle of this century. But he put Bibi and Jared in charge of making peace between the Palestinians and Israelis. He should have considered less tainted negotiators, who have no ax to grind as those two, who would be truly interested in peace.

Doctor Robert John, who was a good friend to Willis Cato and his work, wrote an article in the 1990s I believe titled “Britain’s Balfour declaration of 1917—A Critique“. Willis had it reprinted in 1997.

Robert John was a well-known scholar and historian; his credentials go back to England, studying at the University of London King’s College. From 1966-1967, he was a visiting scholar at the Hoover Institution. He is the author of the 2-volume The Palestine Diary, Vol. 1: Britain’s Involvement 1914-1945, published in 1970. It is still in print.

You will not find another essay like Britain’s Balfour declaration of 1917—A Critique by Robert John. Please read and inform yourself of the facts.

In addition, here is another article written by Norman F. Dacey in 1977 for The American Mercury titled “Israel Withdrawal … to Where?“.

The author is an authority on the Middle East. The article is quite extensive in researching the many wars and skirmishes of Israel.  U.S. President Eisenhower, in 1957, warned them that the United States would withhold all funding if Israel would not withdraw from all territories occupied in the Sinai.

While the UN debated the fate of the Palestinians, Israel stole another 20% of land from them. Pres. Trump now has given them the Golan Heights, at least he said so. This contains the most fertile land in Syria.  It is what it is…

Source:  FREE DOWNLOAD the mp3 of The Occupation on SoundCloud.com