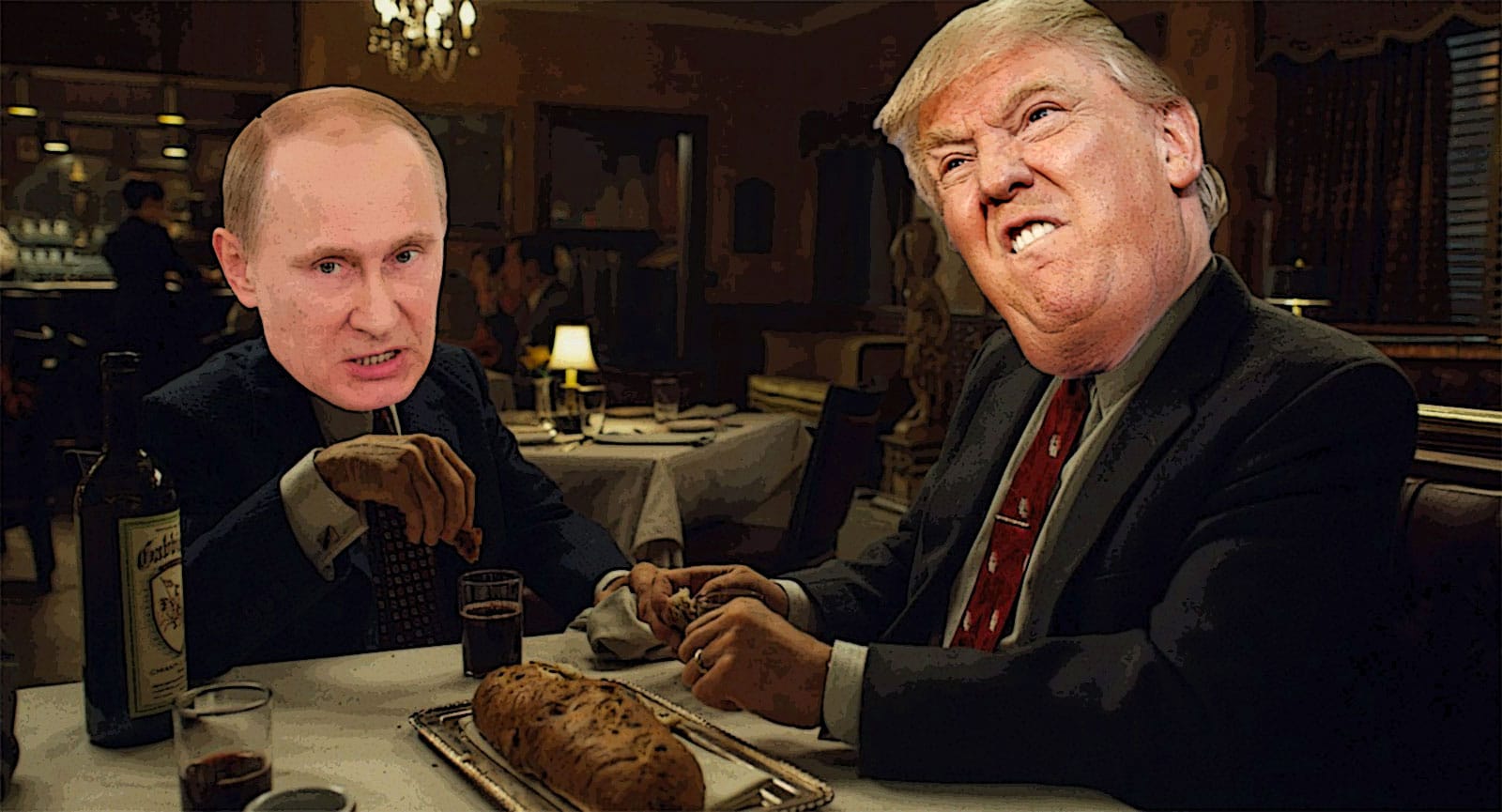 by Ian Greenhalgh and Gordon Duff

Consulting and security firms with nation-state clients are now putting out an alarm.

America has entered a “constitutional crisis,” the government is wrong somehow, terms like “deep state” or “rigged election” are floating out there.  In truth, few grasp what has really happened and fewer still know how to tell the story.

What is here needs to be understood in order to be survived.  To begin with, we are only continuing the tale begun in Damascus in 2014 when we informed a regional security conference there that ISIS is a creation of organized crime and has only a veneer of Wahhabist extremism, just enough to feed the willing press assets who have been tasked to continue the subterfuge.

Most get all of this now, how ISIS is fake terrorism reported by fake news to fake countries with fake governments and fake economies based on fake money.

Our context begins with the news of the day, minor players, press conferences and phony congressional investigations.  Past this, there is an equally phony FBI investigation and for the first time, most readers will get more than empty accusations and bumper sticker analysis.  We are actually going to tell you where it all comes from, who did it and why you should care so sit tight, it’s going to be a bumpy ride.

It is clear to most Americans that Rep. Devin Nunes is involved in “monkey business” of some kind, secret midnight meetings and blatant misuse of his position to scuttle inquiries into President Trump and those around him, official criminal investigations Nunes learned of while questioning FBI Director Comey recently.  Those questions and many more will be answered, answers none want to hear, not Comey, not Nunes and certainly not Trump.