Home Foreign Affairs Russia would annihilate US in Nuke War 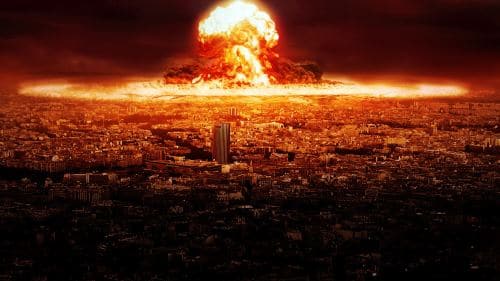 Oliver Stone once again should be commended for asking Vladimir Putin thought-provoking questions. Back in 2017, Stone asked Putin: “In a hot war is the US dominant?” Without hesitation, Putin responded: “I don’t think anyone would survive such a conflict.”

In other words, the Neocons, the war machine, ethnic cleansers in the Middle East, and probably even Donald Trump would not survive a nuclear war with Russia. That means that if Trump is even thinking about attacking Russia, then he is digging his own grave.

Politicians in the United States, said Putin, have been living in a crazy or diabolical world since the beginning of time. 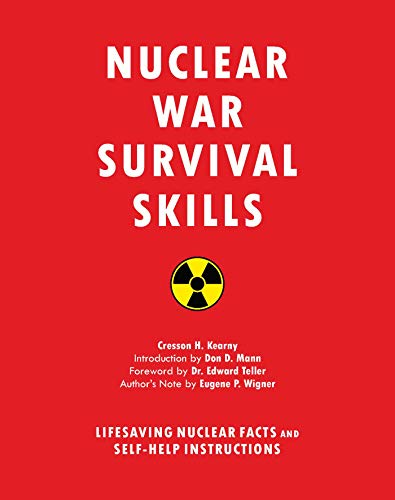 In 2015, Vladimir Putin was asked by an interviewer to explain why “the countries that used to be parties to the Warsaw Treaty and today are NATO countries, such as the Baltic states and Poland, feel threatened by Russia. NATO has decided to create special forces to address these concerns.

My question is whether the West is right in its determination to restrain ‘the Russian bear’, and why does Russia continue to speak in such a contentious tone?”

Putin must have been thinking, “The Lord hath delivered thee into my hands.” If you have spent time watching some of the interviews that Putin has done over the years, you know that he usually takes the premises of the New World Order by the horn and swings them back to their masters.

This moves often kills those NWO agents politically and intellectually because those people, sad to say, cannot or do not want to think rationally. They deliberately abandon or dismiss practical reason and somehow expect to make sense in the political universe.