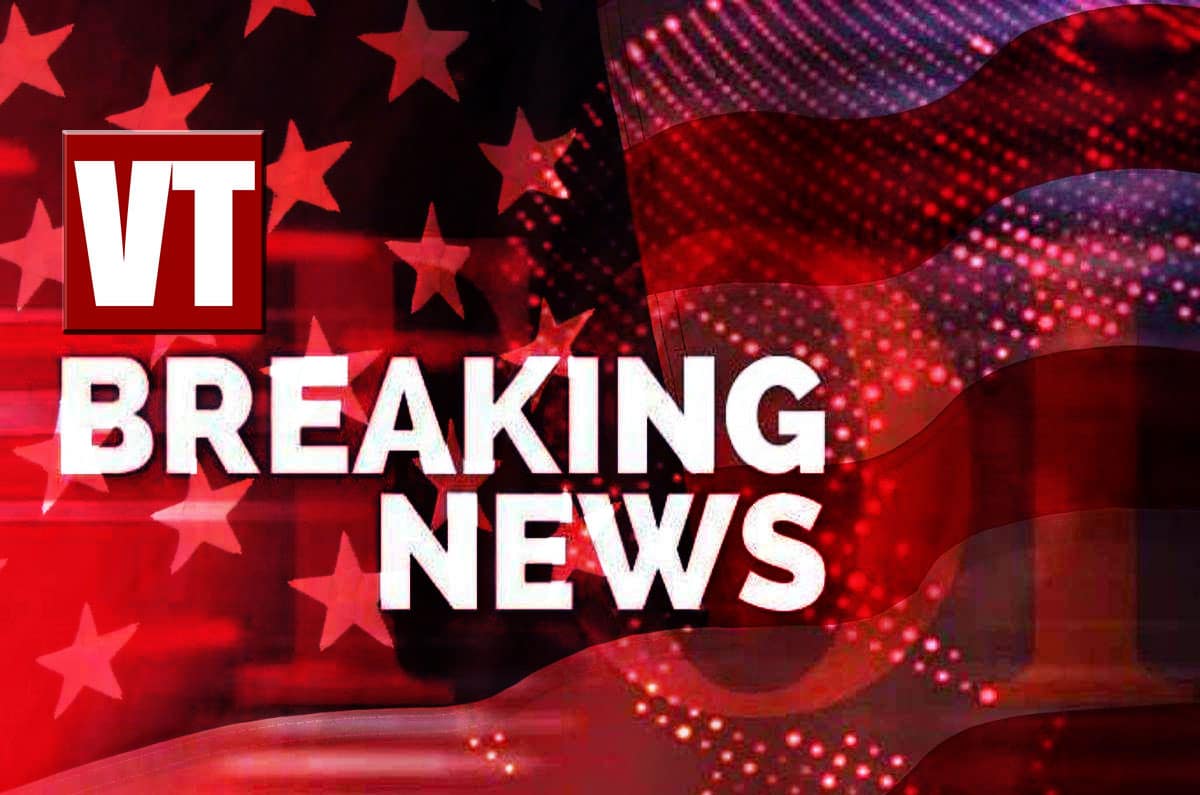 After the constant tensions in the Persian Gulf and the arrival in Libya of three waves of jihadists from the factions close to Al Qaeda and the ISIS terrorists freed from Turkey from their prisons and paid by Erdogan between 2,000 and 2,500 dollars (depending on the length of the mission) there was obviously a danger for Italy…

Confirmation of the risk of attacks comes from the US Embassy in Rome which sent a very eloquent message to all American citizens in which “greater caution” is invited because the risk of jihadist terrorist attacks has risen to Level 2.

«The Department of State renewed its Travel Advisory for Italy on January 15, 2020.  The Department continues to advise travelers to exercise increased caution in Italy due to terrorism. Terrorist groups continue plotting possible attacks in Italy. 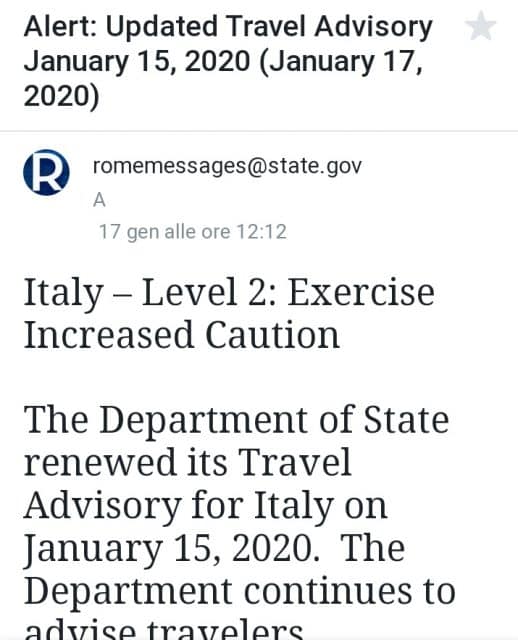 This is the email sent by the Embassy of Rome “[email protected]” to all compatriots at 12.12 Italy hour (UTC/GMT +1). A few weeks after the revelations of the Swedish Turkish-language newspaper describing the plan carried out by ISIS since 2016 to send its terrorists to Europe with the help of Turkish intelligence MIT.