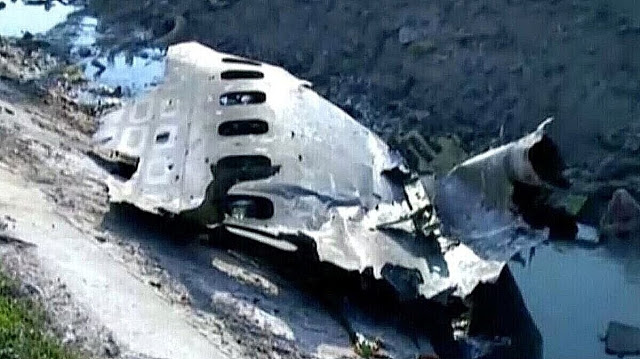 We now know that it was a missile fired by an Iranian Revolutionary Guards Corps (IRGC) missile complex that brought down Ukrainian flight PS752. We also know that it was no accident, but rather, a deliberate act.

Whether the missile was fired due to the actions of a human traitor within the IRGC or due to remote hacking into the missile’s control systems is unknown; however, the outcome is the same – nearly 200 dead civilians whose deaths can be blamed on the IRGC.

“The New York Times reported that the Trump White House has accelerated a secret American program to sabotage Iran’s missiles and rockets, according to current and former administration officials.”

The idea behind the shootdown appears to be to undermine the current Iranian leadership by discrediting its main supporter – the IRGC. The current explanations offered by the IRGC for the ‘accidental’ missile launch leave much to be desired.

Socialism: Is America Having the Correct Public Debate?

Jim Dean and Gordon Duff on PressTV: Fighting Breaks out in Ukraine

Victor Rothschild was a “Soviet” Agent

The 9-11 Bottom Line: An Open Letter to All Researchers