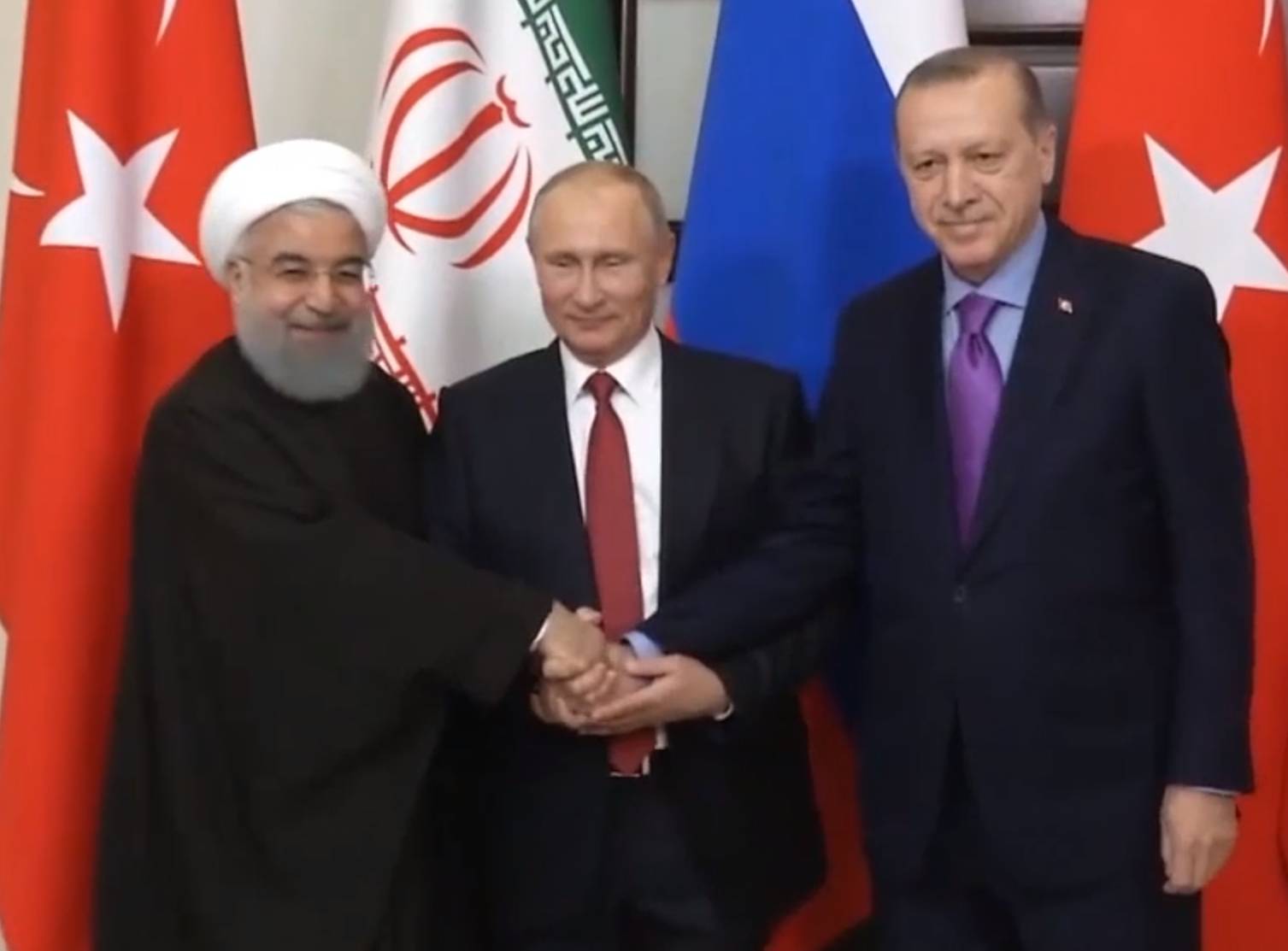 “An operation that we did not disclose anything about it after the IRGC’s missile attacks and was conducted by using special equipment we had prepared in advance was an important electronic warfare operation that started about 15 minutes after missile attack; we brought all drones flying over Ain al-Assad military base out of US troops’ control for some moments and cut their communication and image links which terrified the Americans,” General Hajizadeh said on Thursday, addressing a press conference to elaborate on IRGC missile attacks on the US military base.

He noted that following the IRGC’s missile attacks, the most important need of the Americans was to understand the extent of the losses which were instantly monitored by the cameras of eight MQ-9 drones, and said, “When the aircraft was out of US control their morale was much more lowered than the missile attacks.”