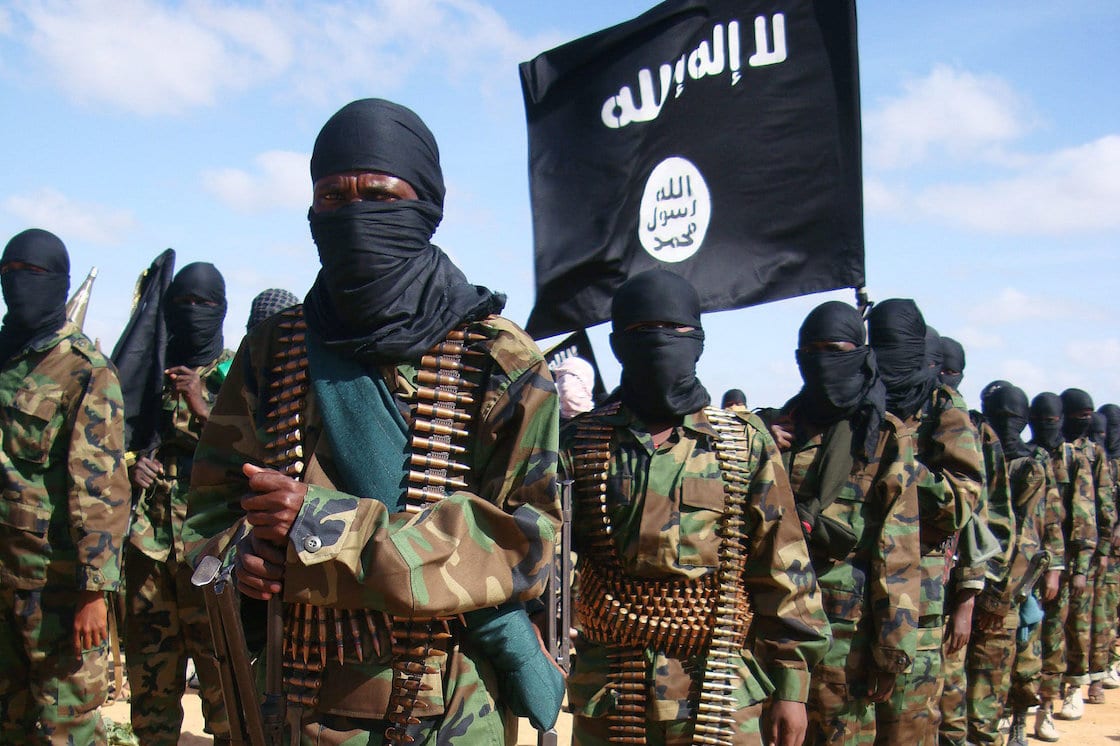 There is really something crazy or maliciously planned about the military actions that are happening in the Middle East on the border between Syria and Turkey. But there are also some surprising coincidences that make the war scenario not only tragic but also grotesque and paradoxical.

At least 6,000 ISIS affiliates were freed in those areas between October and December, while a poor Syrian Orthodox Christian priest was arrested on Thursday by Turkish police forces for … terrorism!

In recent months, before and after the invasion of the Turkish army in Rojava, as the northeastern Syrian territories governed by the Autonomous Administration of the Kurds are called, Ankara has released from prison prisons thousands of prisoners imprisoned as militant terrorists or active supporters of the ISIS.

THOUSANDS OF TERRORISTS FREED FROM TURKEY

Some of the commanders and fiercest fighters, at least 76 according to a list of the Rojava Information Center, have been employed in other jihadist factions of the mercenaries used by the Turkish President Recep Tayyip Erdogan to invade Syria and snatch cities and villages from Kurds, Christians but also Syrian Islamic Shiites, in the Spring Peace operation started on 9 October 2019.